Twenty One Pilots have shared “Level of Concern,” a brand-new song written and recorded amidst the COVID-19 pandemic. The song, which encourages hope during difficult times, is available today on all streaming platforms and joined by an official music video directed by longtime collaborator Reel Bear Media.

The duo of Tyler Joseph and Josh Dun will donate a portion of the proceeds from “Level of Concern” to Crew Nation, a global relief fund for live music crews, which aims to help touring and venue crews affected by the Coronavirus pandemic.

Twenty One Pilots’ frontman Tyler Joseph revealed to fans on Twitter recently that he had been working on new music while in self-isolation expressing, “always writing, but this one feels like it should just come out now.” Joseph added, “I think it’s simple but hopeful,” noting that it’s the first song he has ever written on electric guitar.

“Level of Concern” is the first new music from Twenty One Pilots since the release of their acclaimed 2018 LP TRENCH. “TRENCH revels in the confounding genre-blurring and cavernous conceptualism that has defined Twenty One Pilots,” declared Billboard. Upon release Trench made a massive global impact with the RIAA gold certified collection earning the GRAMMY® Award winning duo their biggest sales week ever in the U.S., with 175,000 units sold in its first week. A true global phenomenon having surpassed two billion streams worldwide, TRENCH earned Twenty One Pilots Top 5 chart debuts around the globe including the U.S., U.K., Belgium, Canada, Finland, Germany, Ireland, Italy, Norway, Scotland, Sweden, Australia, New Zealand, and The Netherlands.

TRENCH is highlighted by the #1 Alternative singles “The Hype,” “Chlorine,” and “Jumpsuit,” the latter of which became the decade’s fastest rising song to reach #1 on Billboard’s “Alternative Songs” chart, and also earned the duo their fourth GRAMMY® nomination (Best Rock Song). TRENCH also features album standouts “Nico And The Niners,” “Levitate,” and “My Blood.”

Last year Twenty One Pilots’ announced that their 2013 LP VESSEL achieved a Gold & Platinum milestone with every individual track from the album receiving Gold, Platinum or Multi-Platinum certification from the RIAA. Twenty One Pilots’ 2015 LP BLURRYFACE was the first album of the digital era to achieve this feat back in 2018, making the duo from Columbus, OH the first artist / group with two albums to reach this landmark achievement. 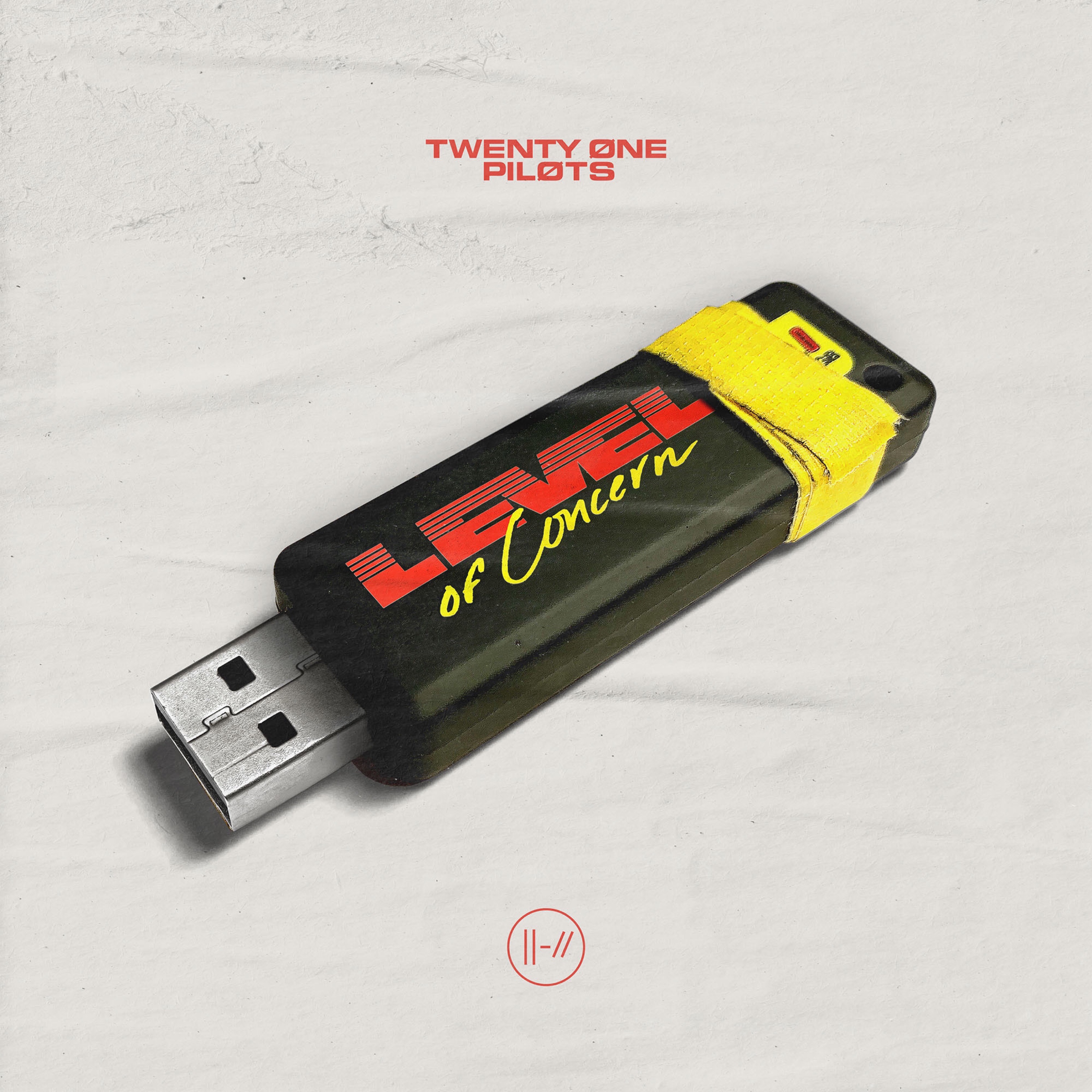