An Exhibition and Special Events 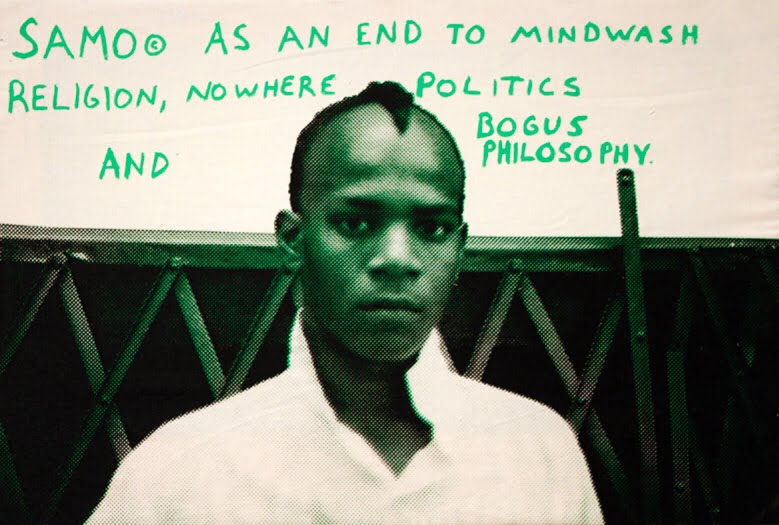 The film premieres on May 11th at IFC, New York.

The period covered in the exhibition and film tells the story of Jean-Michel’s early work, peers, and creative community in gritty, pre-AIDS, downtown New York—before the rise of the 80s art and real estate juggernaut. It was a time when decay, drugs, and dissolution fueled a boom in creativity where the definition of fame, success, and power was not based on money, Facebook likes, and self-promotion. For these creators, to be a penniless published poet or a musician gigging at CBs was the height of success. In the rawness of the work, the focus on street art and graffiti, and the experimentation and cross-pollination of styles and disciplines, the era has become a flash point for younger generations seeking to learn about and understand the authenticity, closeness, and community expressed in the work of the artists in Zeitgeist.

The exhibition—and a series of special events—illuminate Basquiat’s work and that of his friends and other artists, writers, filmmakers, and musicians who emerged from that scene, including:

Special events will include:

· A screening of Howard Brookner’s 1983 documentary Burroughs: The Movie from the Criterion Collection

· An evening of films featuring an experimental film by Basquiat’s bandmate Michael Holman, with a soundtrack by Gray, the band he and Basquiat formed; David Schmidlapp’s film of Walter Steding playing beneath the Brooklyn Bridge; and Paul Tschinkel’s film about New York/New Wave, curator Diego Cortez’s groundbreaking exhibition at PS1 in 1981

· A performance by Felice Rosser