Worn by NFL Prospects Before and After Their Workouts, The New Era Official NFL Scouting Combine Collection Features Headwear, Apparel and Accessories

ABOUT NEW ERA CAP:
In 2020, New Era Cap Co., Inc. celebrates its centennial as the most iconic headwear company in the world. The brand’s 100-year legacy is steeped in sports heritage and pop culture through partnerships and collections with some of the top leagues, athletes, designers, artists, and icons around the globe. The brand continues to innovate and keep pace with trends to deliver headwear, apparel, and accessories as unique and inspiring as the individuals who wear them. New Era Cap encourages people to truly express their personal style and individuality through its products. The fourth generation, family-owned company is headquartered in Buffalo, NY and is marketed and distributed in over 125 countries through its affiliate offices in London, Tokyo, Paris, Hong Kong, Mexico City, Sao Paulo, Cologne, Shanghai, Barcelona, Seoul, Melbourne, Toronto, and Bologna.  For more information, visitwww.neweracap.com 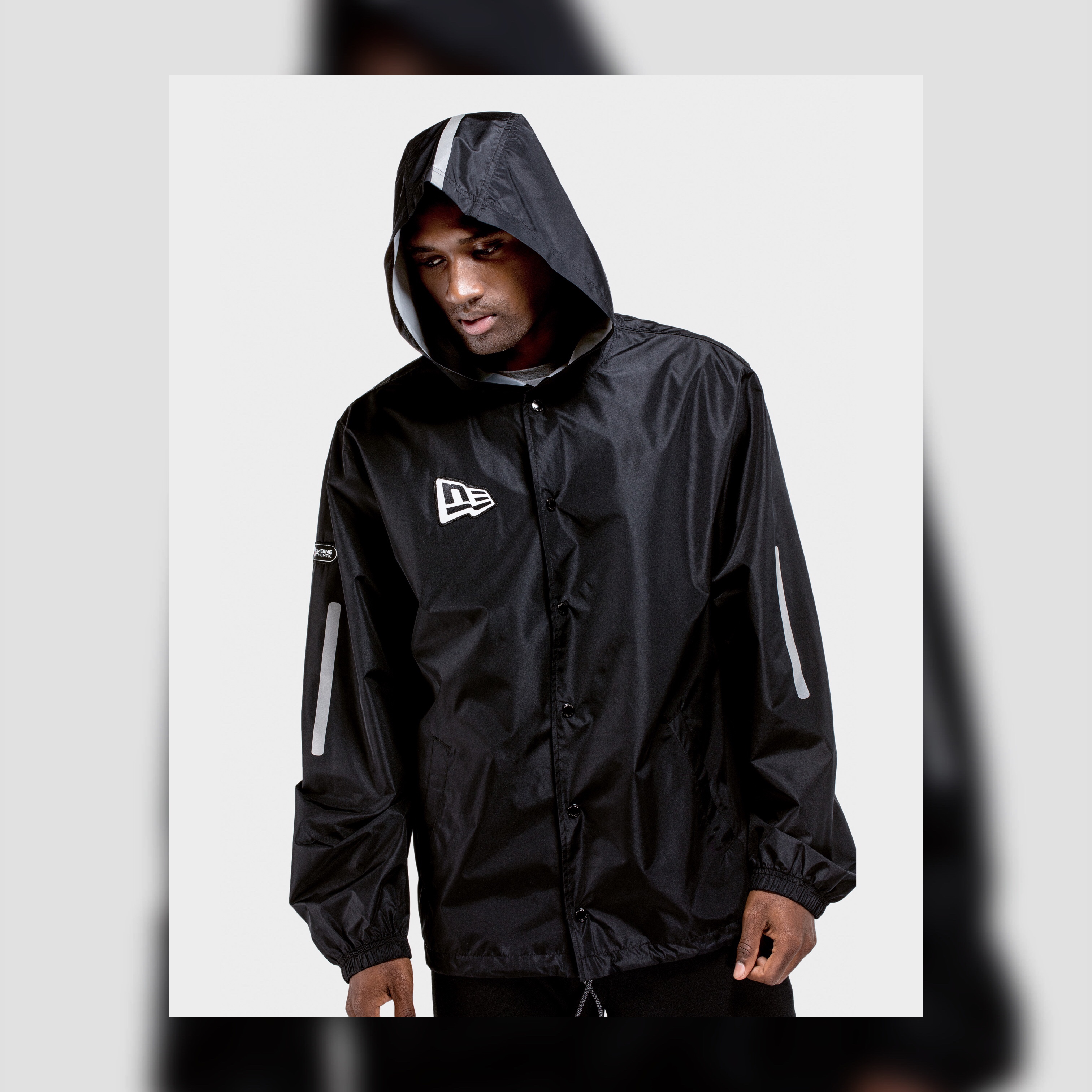 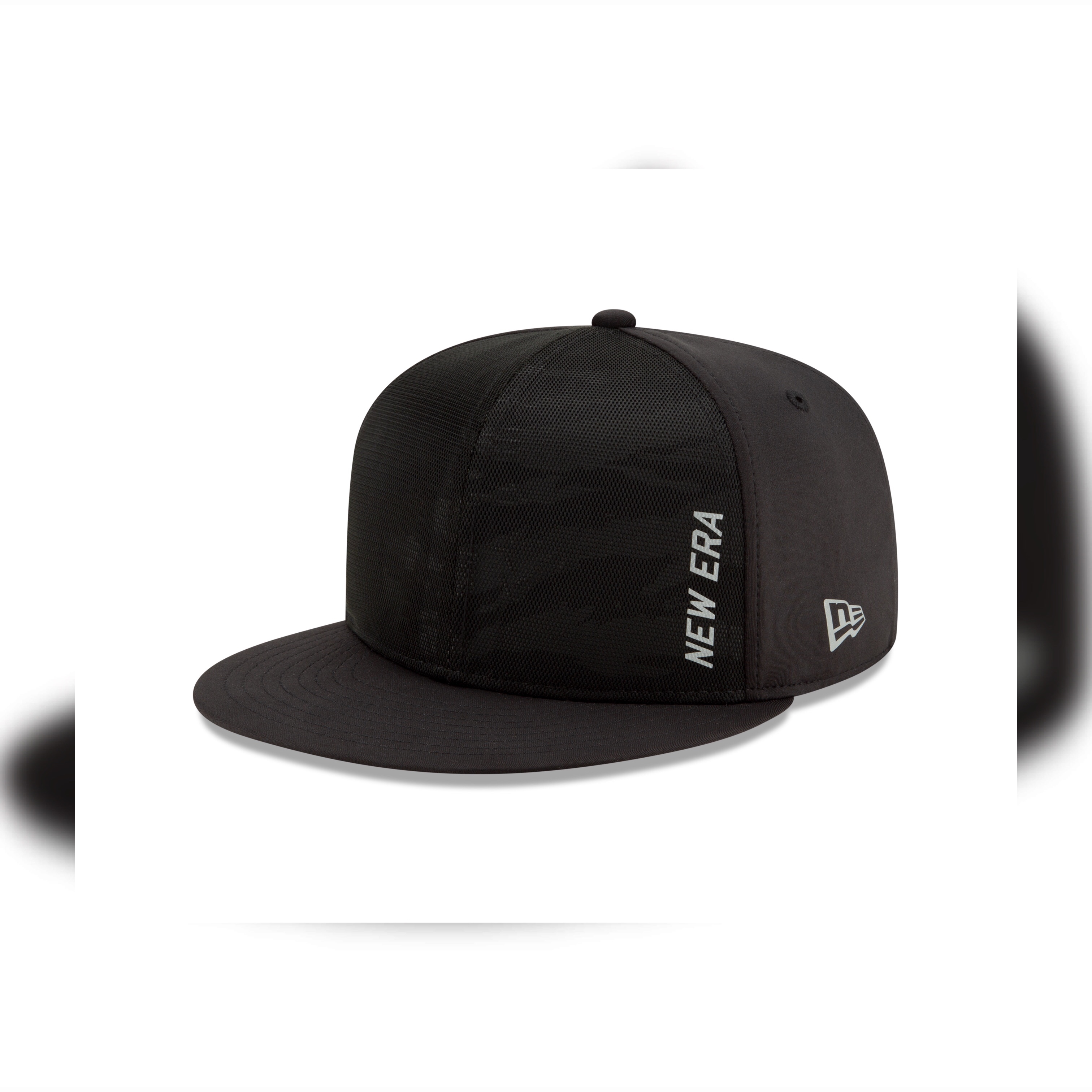 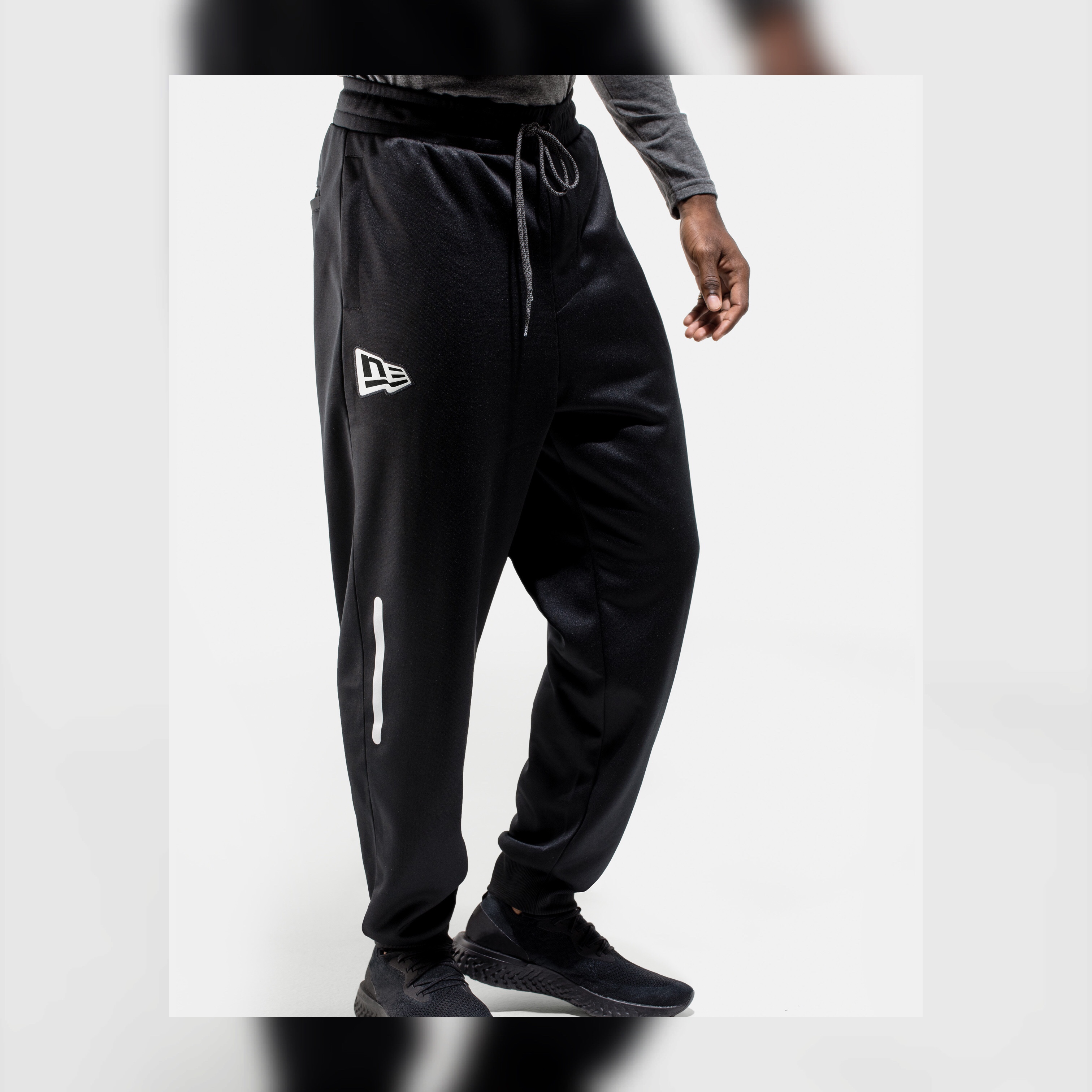 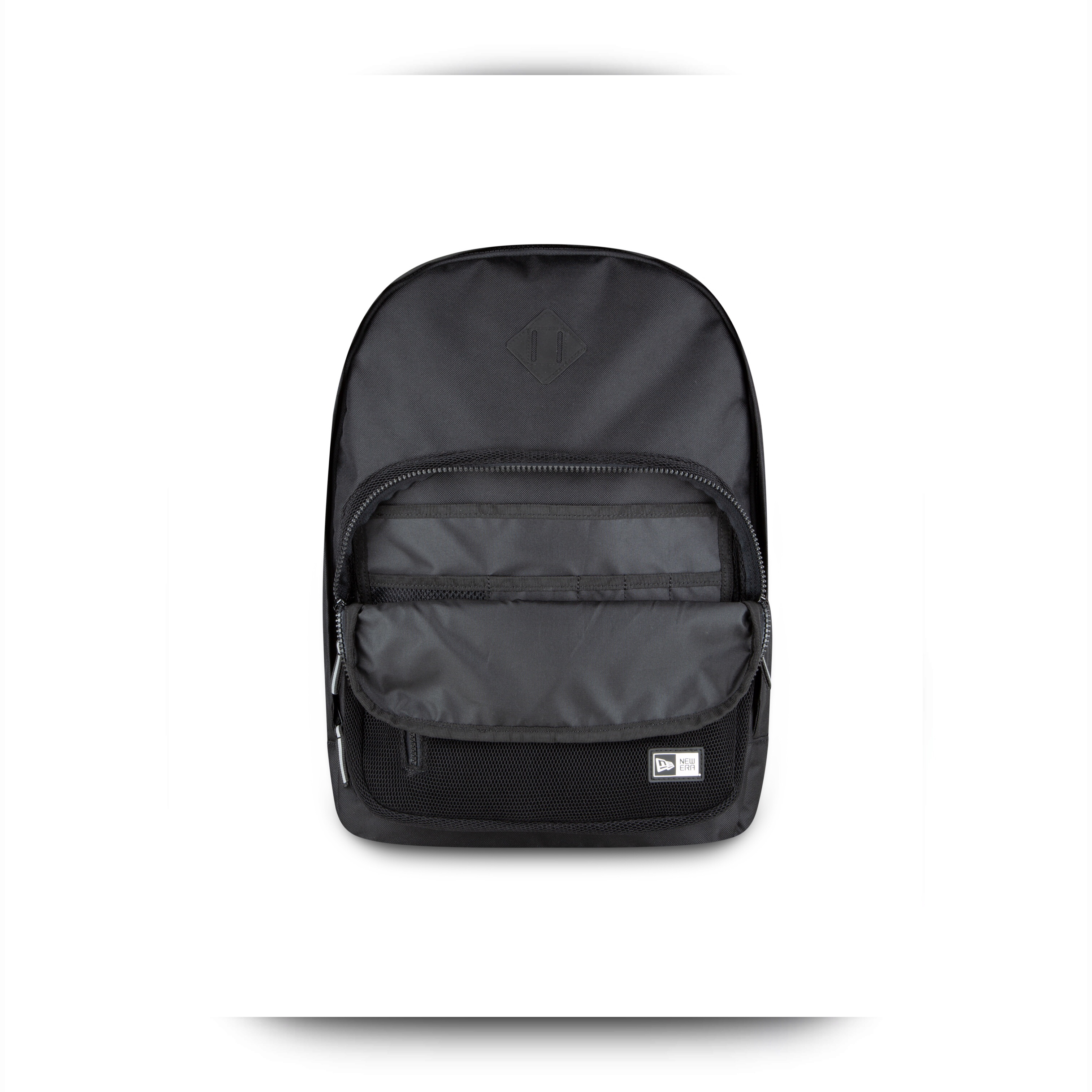 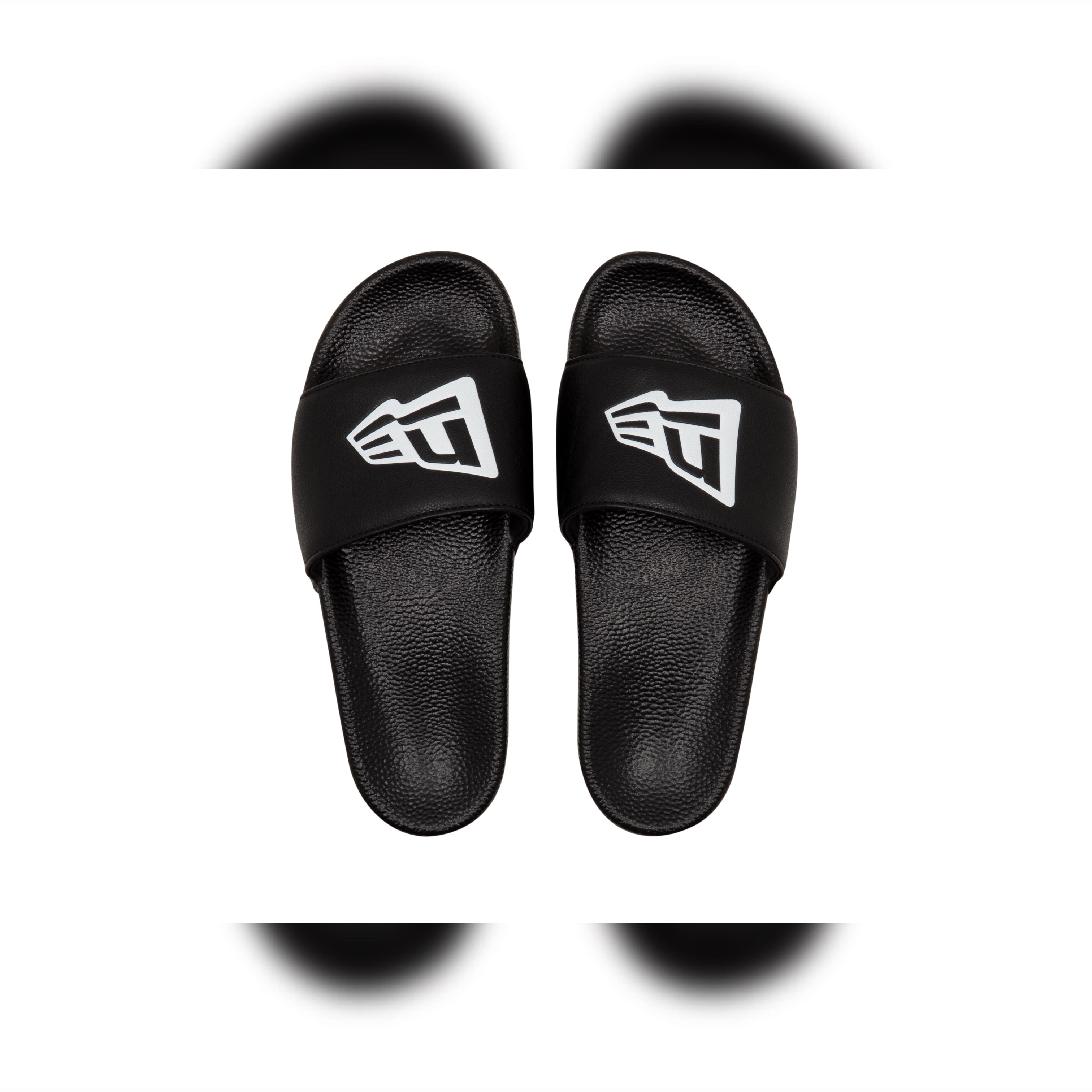