Gwendolyn Osborne is multitalented actress, model, podcaster and mother, but her latest role is as an Amazon in “Woman Woman 1984.” She appears alongside Gal Gadot, Kristen Wiig, Robin Wright, Pedro Pascal and Chris Pine in the film, which is showing in theaters and streaming exclusively on HBO Max. Here at 360 Magazine, we sat down with the star to talk about her experience on the set of WW84, women’s representation in Hollywood, and the entertainment industry during Covid.

1. What was it like working on the set during the filming of “Wonder Woman 1984”?

One of the most poignant, magnificent experiences of my life!

2. What is your favorite memory while filming WW84?

When we (elite competitive Amazons) all finally walked on to the gargantuan set in full costume, hair and makeup and saw each other, it was like magic! Let’s go!

3. WW84 is the sequel to the highest-grossing live-action film ever directed by a woman. How do you see women’s representation in Hollywood evolving in 2021?

The director, Patty Jenkins, is an original trail blazer. She is the Wonder Woman behind the camera in every way. She is the inspiration behind my podcast, “Tea With Gwen,” because watching her direct 2 massive film units, while being a mother, wife and friend who wants to make sure she says goodbye to her actors was one of those pivotal moments where you see women can do it ALL. I am a part of the millions of women that found one another and start uplifting and supporting one another’s businesses to keep it going. Knowing we can do this for each other is so fulfilling because we know we all get further that way.

4. Though the release was pushed back several times due to Covid, how did you interpret the reaction to WW84 once it was released?

It seems to have mixed reviews but I am so relieved it’s finally out because sheesh! Keeping a secret that long and that big is exhausting! I can finally tell people I’M AN AMAZON in WW1984!

5. As an actress, what is the biggest shift you’ve noticed in the entertainment industry due to Covid? How have you adapted to continue to create content?

I’ve noticed that the people who really love it have stayed dedicated. We have grown within our own communities by supporting one another through it. Staying in class at Shari Shaw Studios online has been so supportive and elevating in my talents.

6. How does your experience on the silver screen differ from working in TV? Which do you prefer, and why?

Honestly, I love both. Being a mother, TV is easier because it’s right here in LA, but I would be ready to book a film and fly any day. We work out what we need to work out.

7. Besides using your Lomolique Facial Oil, do you have any other tips for keeping skin youthful and glowing?

Yes, drink water and keep the sugar low ([which is] so hard because I love chocolate!) Wash makeup off your face, exfoliate twice a week and moisturize every night.

8. How do you make the time to incorporate wellness into your busy daily life?

I think [that] wellness is incorporated, just like brushing your teeth–there’s no negotiating whether to do it, it’s just fit in. Taking care of your mind and body and soul is imperative for beauty on the inside and outside, especially if you want health for longevity.

9. Do you have another other exciting projects coming up in 2021 that you can share?

My podcast “Tea with Gwen” is available on Spotify, Google and iTunes. Please subscribe , like and enjoy all of the wisdom from the successful entrepreneurs on there and just the share of womanhood in general. [And] Look out for me on Bridgerton! Just kidding but ya know, we have to manifest to make things happen, for real right?!

*In the featured image of Gwendolyn Osborne, she is wearing a Des Pierrot green crop top and knit pants. 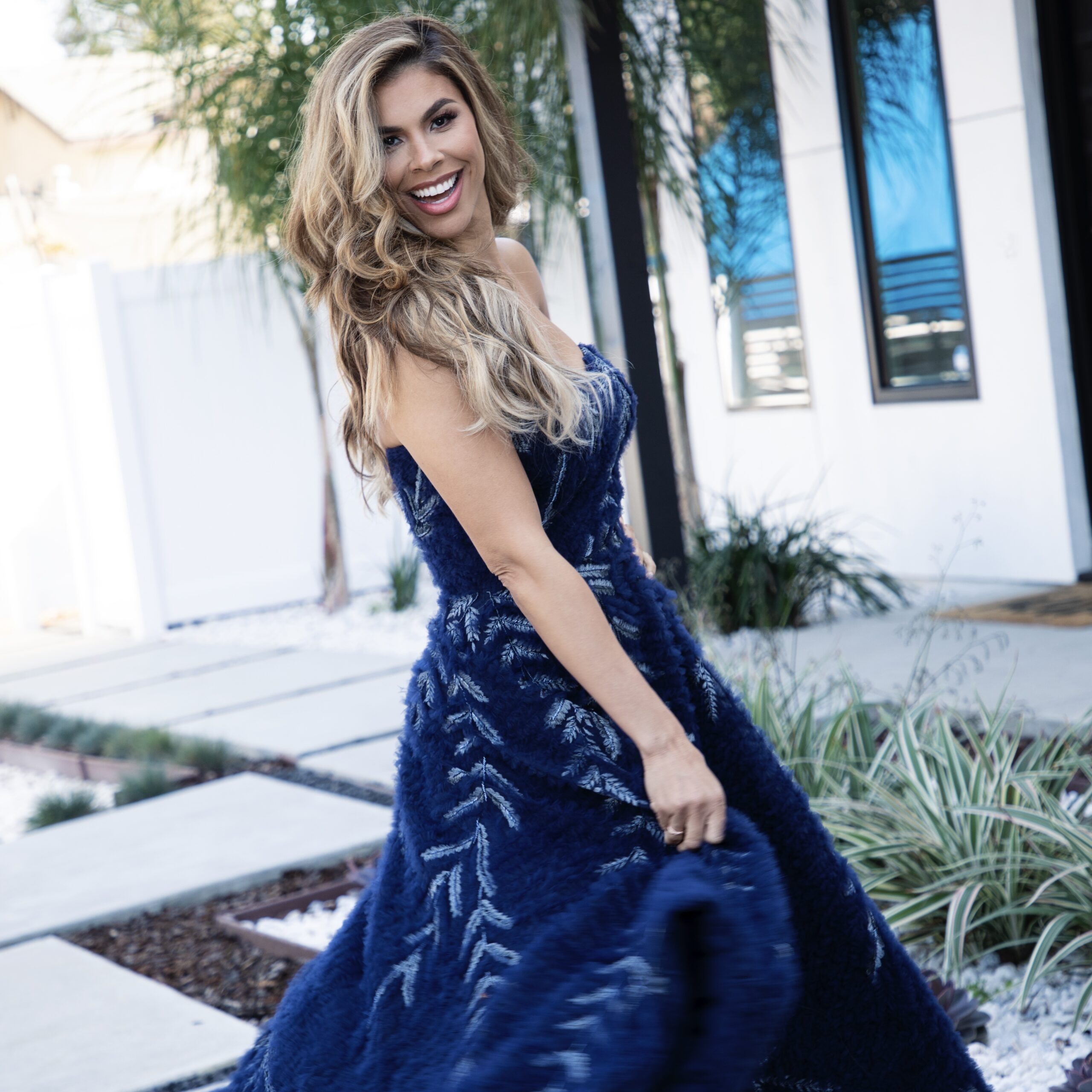 “The Mandalorian” and Baby Yoda are on their way back to our homes.

The official Twitter account for the show announced Wednesday that the second season would premiere on Disney+ Oct. 30.

After premiering its first season in 2019, “The Mandalorian” became the most popular show to stream in the world. It stole the hearts of “Star Wars” fans who were hoping for something more grounded after the mixed reception of the new theatrical trilogy.

Since its release it has topped 60.5 million streams. Season one currently holds a 93% on Rotten Tomatoes, both among critics and audience members. It also picked up 15 Primetime Emmy nominations, including ones for Outstanding Drama Series, Outstanding Guest Actor in a Drama Series for Giancarlo Esposito and Outstanding Character Voice-Over Performance for Taika Waititi.

Those eagerly awaiting the second season can expect to see Giancarlo Esposito and the Darksaber after Baby Yoda and his mysterious gift. We’ll also be treated to Rosario Dawson as the classic “Clone Wars” character, Ahsoka Tano and Temuera Morrison as Boba Fett.

In April, Variety reported that “The Mandalorian” had already been renewed for a third season. The “Star Wars” fandom never rests, but without a theatrically released film on Disney’s release calendar right now, “The Mandalorian” will have to scratch that itch.