The team that created Angama Mara has reunited to launch the new Safari Camp with Jan Allan‘s tent design and interiors by Annemarie Meintjes.

Comprising four tents, sleeping up to eight guests, the camp will offer absolute privacy in the midst of the mega herds of the migration and abundant resident wildlife. “The design, quite unlike any other mobile tented camp, will be fresh, light and uncluttered, making for easy living while echoing many of the most loved elements of its older sister. There will be Fermob and Vogel furniture, there will be red and blue. As with the Angama Mara lodge, Angama Safari Camp will have the very best of everything, but also just the right amount of everything,” adds owner of Angama, Nicky Fitzgerald.

The tents are unprecedented in design with a distinctive look created through a playful and unusual roof shape. Below the roof sits a landscape-oriented inner tent, allowing for the bedroom, dressing room and bathroom to open up onto the view. Designed for maximum cross-ventilation, the tents also have a four-layer roof system to help keep them cool. Inside, the guest tent beds will be extra-length king and can be made up as a double or twins. The ensuite dressing room, double bucket shower room and private toilet offer the same high levels of comfort as Angama Mara.

Tucked away in a forest below the towering western wall of the Great Rift Valley, guests will have access to extraordinary wildlife experiences right on their doorstep and can tailor-make their safari days, leaving the Safari Camp as early as 6am and returning after sundown at 7:30pm. Aside from the migration, the region of the Mara Triangle where Angama Safari Camp is located is home to cheetah, resident prides of lion, large elephant herds, buffalo and abundant plains game.

Angama Safari Camp will welcome its first guests in early July and will operate until the end of September, with October on request. There is a minimum three-night stay and children of all ages are welcome. “Angama’s little camp will delight our guests by capturing the essence of the glorious adventure of the Golden Age of the African safari – romance, privacy, unconstrained freedom, stories shared around the campfire, dinners lit only by starlight, gentle Kenyan service, the nights either wrapped in silence or filled with sounds of hyena and lions calling, surrounded by a million migrating wildebeest,” concludes Fitzgerald.

ABOUT ANGAMA MARA
High above the Maasai Mara where some of the most romantic scenes from Out of Africa were filmed, Angama Mara comprises two separate and intimate camps, each encompassing 15 tented guest suites. Built on the edge of the Great Rift Valley on one of the most sought-after sites on the continent, this lodge offers heart stopping views as far as the eye can see. The lodge, helmed by industry veteran Nicky Fitzgerald (formerly of &Beyond), boasts outstanding game viewing 12 months of the year, with private access to the reserve. Inspired by the Swahili word for ‘suspended in mid-air,’ Angama Mara floats 1,000 feet above the Maasai Mara, where, every morning, hot air balloons sail past the 30-foot-wide floor-to-ceiling glass fronts of each suite. 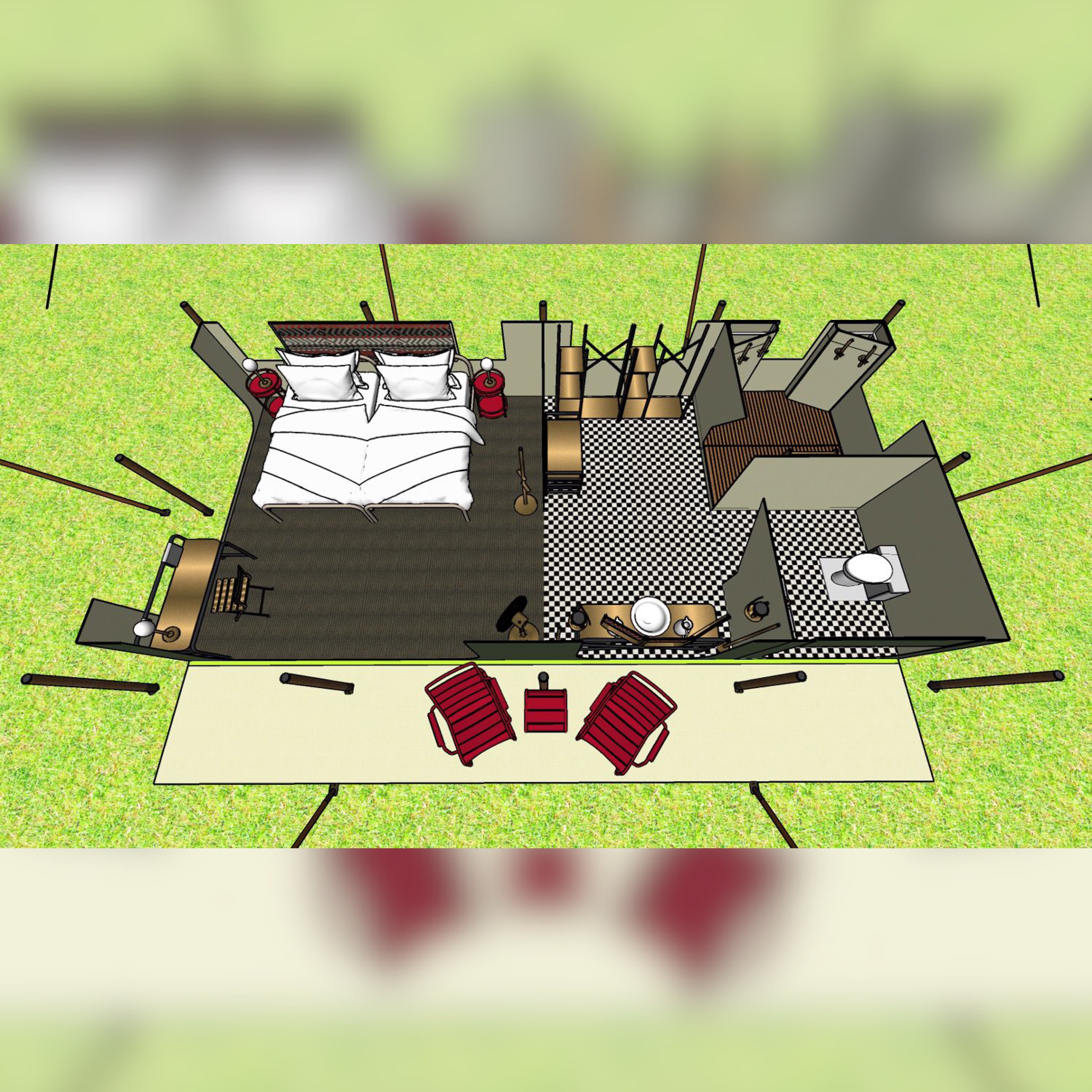 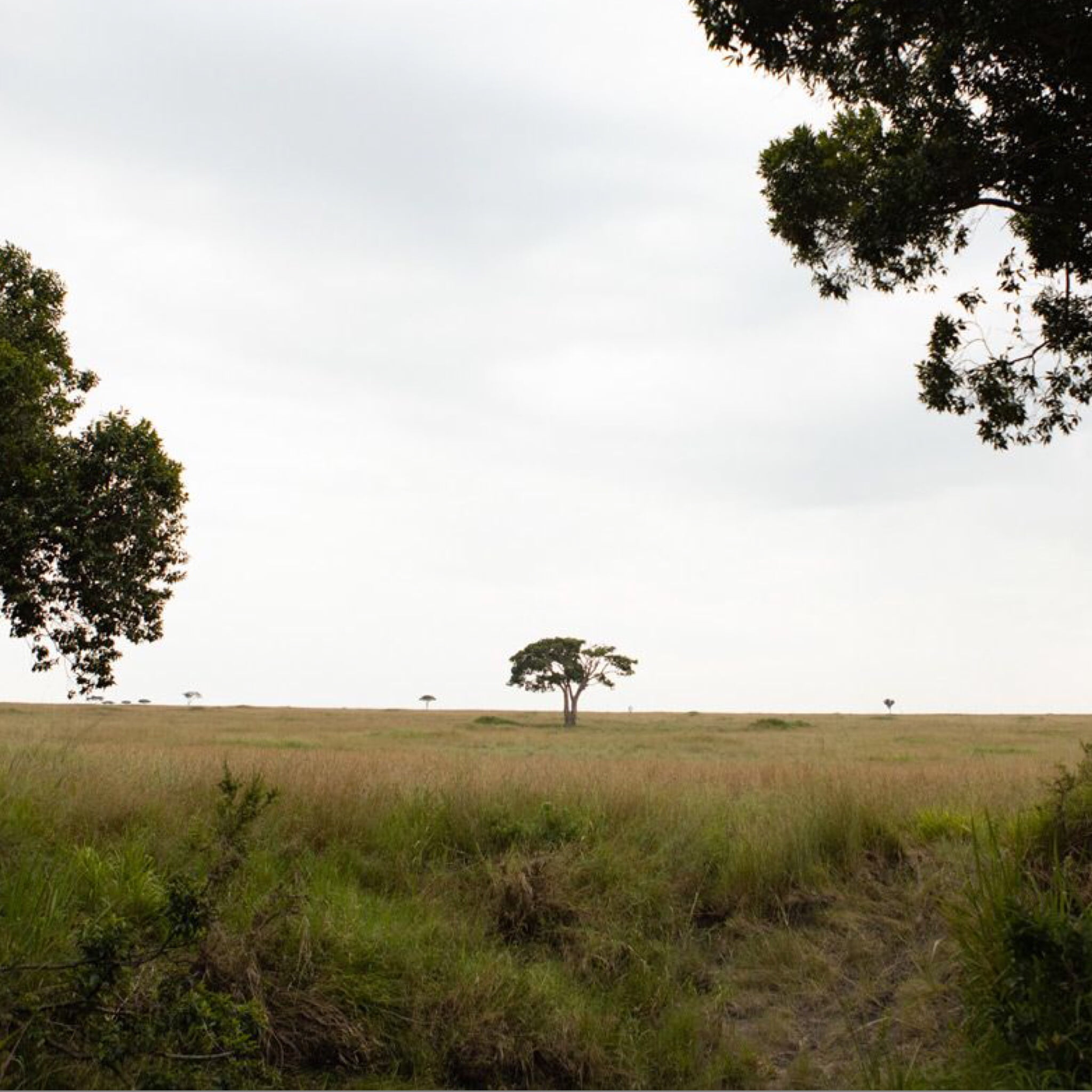