The artist of Alcatraz of Emotions is Imed Kolli. Kolli is twenty-five years old and is from Setif, Algeria. By the time Kolli was sixteen, he found that his real education came from observing what was happening around him. He observed that richness doesn’t come without struggle and was looking for a way to translate what he was seeing. Photography became Kolli’s voice in this very big and confusing world, and he started to realize that photography has the power to change one’s perception on life. Photography can surprise people with something they don’t usually see or may not have had any idea existed. It began to push Kolli’s life in such dramatic direction towards telling the larger story of what it means to be a human. After buying his first camera, it started to make him feel alive, sometimes emotional, and the most important; connected to this world.

Kolli was always looking for a way to stand in front of more interesting material. His goal was to find subjects for his work that he genuinely cared about, because he knew that this would be the source of his greatest work. His sense of humanity is what drives him out to the street to photograph. Kolli photographs emotions, but what interests him most is developing personal relationships with all his models. Kolli often states that in a strange kind of way, he falls in love with the people he meets, feeling that they often sensitize his own pain. The deep personal connections that Kolli is able to make with the people he meets leave a lasting impression.

You will find that Kolli uses black and white, light and shadow, in his photographs. Through these methods Kolli is able to physically enforce emotions like faith, empathy, spirituality and even hope. Being able to photograph people in this way allows for Kolli to feel like he knows them through their spontaneity that has clarified their state of mind. Kolli’s inspiration stems from people who have experienced the bitterness and roughness of this world. Injured people, homeless people, beggars and poor, underprivileged people that he has coincidently met during his own personal journeys in life are the models in his photography. These people can portray his compassion and empathy to the world.

Kolli’s brief through this project Alcatraz of Emotions was to document the human condition, particularly the people who were left having to live under the red line of tenderness. There is great stigma with these kinds of people having rough circumstances, and the struggles that his subjects had to endure during their existence. Kolli believes that this project can show how he has brushed shoulders with homeless people and captured the surreal, beautiful time he spent with his subjects. Kolli is able to represent the tremendous emotional weight that comes from the self-photographing of these portraits, and this is what fulfills him the most.

It is a powerful, spiritual iconography by Kolli which he intends to give his subjects a glimmer of light in their eyes, to bring joy to their broken hearts and to give them hope. Kolli intends to honor them for surviving the cruel struggles they have been through, to make them believe that they matter, to remind them that they are human and that they are not forgotten. There is a great stigma with the subjects of Alcatraz of Emotions due to them having rough circumstances and struggles throughout their existence. Even though they have this sort of gloominess and went through an extremely unfortunate life, Kolli explains that he found them so uplifting and inspiring. With Kolli’s subjects, he found that they had this sort of joy and pleasure of being alive, even though they were in these seemingly terrible situations. Someone who has that kind of resilience to be able to still have a smile on their face is what attracted Kolli in some sort of emotional way to document their lives. 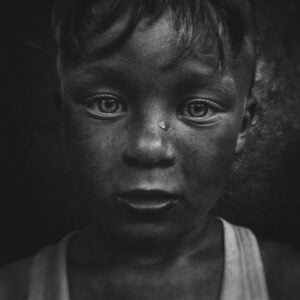 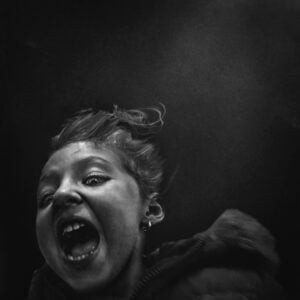 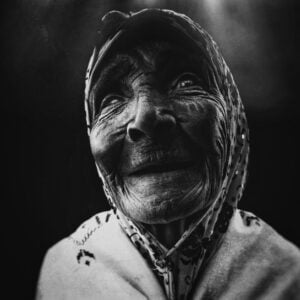 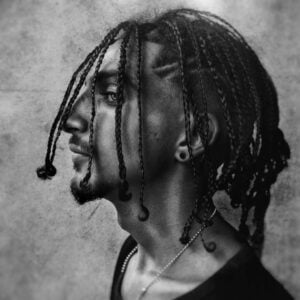