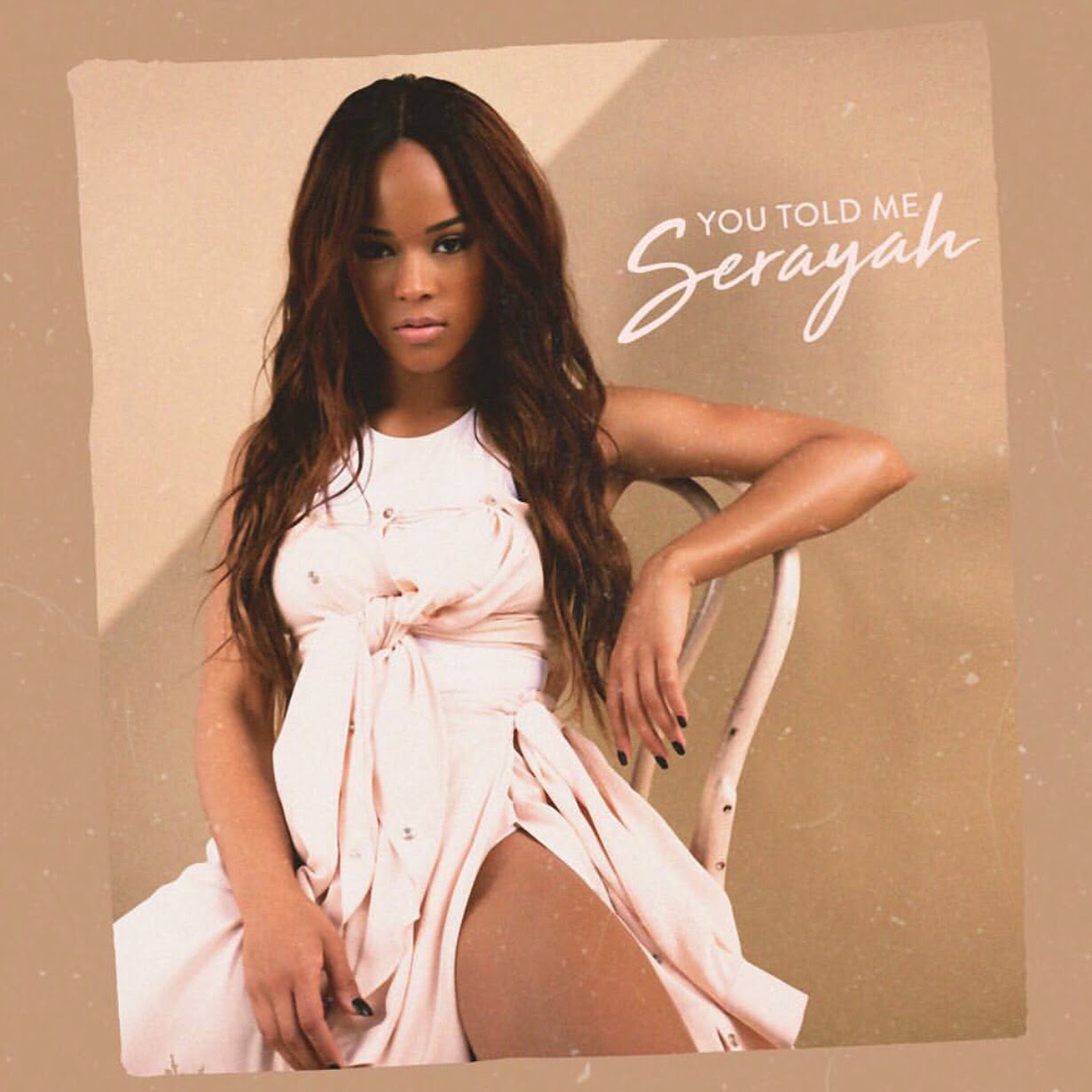 Singer/actress Serayah will be dropping a new song and lyric video for her fans on March 1, 2018 titled “You Told Me.”   Written and produced by Serayah, the song is R&B with a new rhythmic feel, but still getting the classic R&B vibes. “When I write I truly express what’s going on in my life. I wrote this song about a real experience with a guy I was dating. I was just expressing myself. It feels good to really connect to my music and know that fans will relate and feel that vulnerability through my music. Creating a sound to break away from my on screen character was hard, being myself was way easier. That’s why this whole project will be a true outlook of Serayah and who she is” stated the singer.

Recently, she dropped the popular radio single “Driving Me” featuring Jazze Pha, along with an even more popular video that has been viewed over 680k times on YouTube in the last 3 months!  Serayah will be releasing her first album as an independent artist second quarter 2018!

Serayah is best known for her widely popular portrayal of  “Tiana Brown” on the hit series “Empire” on Fox  that is currently in its fourth successful season! The ratings have been dominating it’s time slot in 2017/2018.  The show returns March 2018 and will air until May.