If you watched the Big Game, you probably saw that Squarespace ran its fifth consecutive Super Bowl ad. This time around, we tapped actor Keanu Reeves: action star and motorcycle enthusiast who has been running his motorcycle company through Squarespace since 2015. 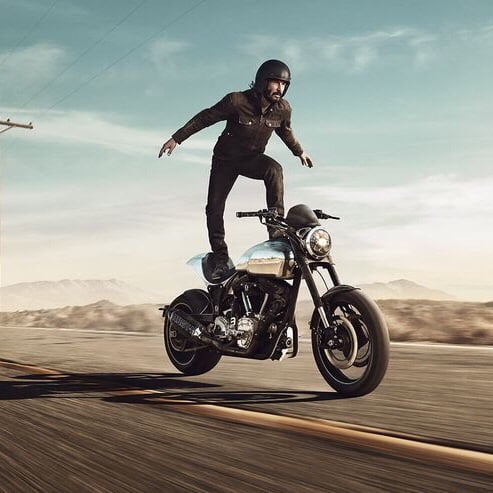 The ad, which features Keanu performing a badass motorcycle-surfing stunt in the middle of a desert, encourages viewers to go out and “make it happen.” And yes, he really performed the stunt himself. 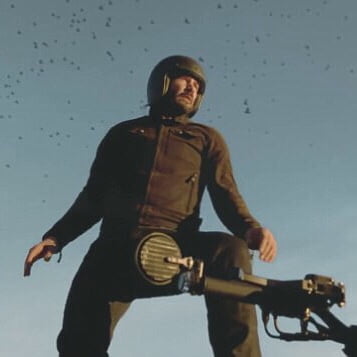