ALESSIA SET FOR DEBUT PERFORMANCE OF “GROWING PAINS” ON THE TONIGHT SHOW WITH JIMMY FALLON ON MONDAY, JUNE 18

WITH OVER 7 BILLION STREAMS TO DATE, ALESSIA WAS THE MOST-STREAMED NEW FEMALE ARTIST OF 2017 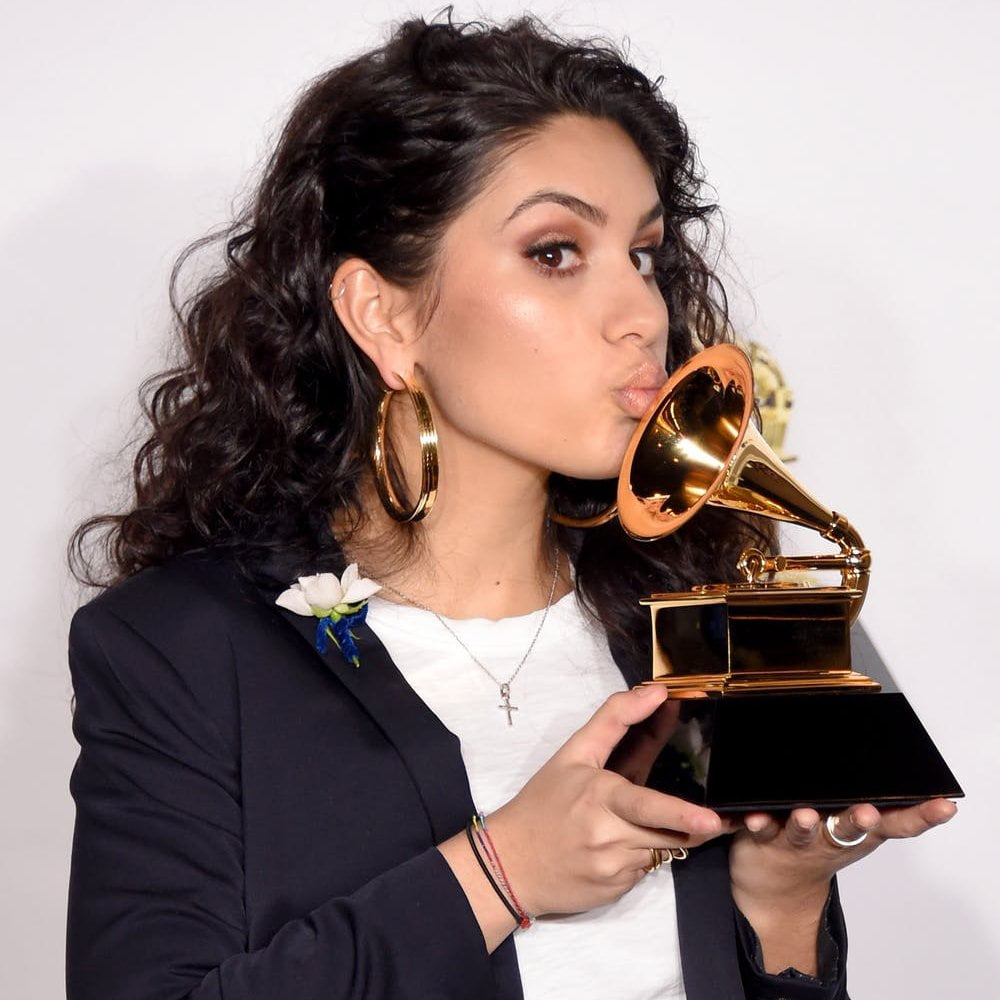 “Growing Pains” is Alessia’s first new, self-penned, solo recording since her 2015 platinum debut album KNOW-IT-ALL, which spawned the multi-platinum, Top 40-chart-topping global hits “Here” and “Scars To Your Beautiful.” For Alessia’s legions of die-hard fans, “Growing Pains” is the long-awaited follow-up to the 4x-platinum “1-800-273-8255,” her historic collab­o­­­ration with fellow Def Jam artist Logic, one of 2017’s landmark singles with over 1.5 billion streams worldwide. Along with “Stay” – her double-platinum #1 pop collab with Zedd – and other hits, Alessia has generated over 7 billion global streams to date.

Singer/songwriter Alessia Cara, a JUNO award winner for 2016 Breakthrough Artist of the Year in her native Canada, went on to receive the “Rule Breaker” honor at the Billboard Women in Music annual event. She won MTV Video Music Awards in 2017 for Best Electronic Dance Video (for“Stay”) and Best Fight Against The System (for her multi-platinum #1Billboard Pop Song “Scars To Your Beautiful,” which she and Logicperformed with Khalid as the climactic moment of this year’s Grammy broadcast). Alessia also won back-to-back ASCAP Pop Awards for “Stay”and “Scars To Your Beautiful”; along with Dance Song of the Year (for“Stay”) at the iHeart Radio Music Awards.

On ‘Growing Pains,’ Alessia grapples with feelings of confusion and isolation, searches for peace, and ultimately finds joy in the face of her rapid-fire transition from childhood to becoming a young adult and an artist. Read the lyrics below…
“Growing Pains” Lyrics:
(verse 1)
Make my way through the motions
I try to ignore it
But home’s looking farther the closer I get
Don’t know why I can’t see the end
Is it over yet?

A short leash and a short fuse
Don’t match
They tell me it ain’t that bad
“now, don’t you overreact”
So I just hold my breath
Don’t know why I can’t see the sun
When young should be fun

(Pre-chorus)
And I guess the bad can get better
Gotta be wrong before it’s right
Every happy phrase engraved in my mind
And I’ve always been a go-getter
There’s truth in every word I write
But still the growing pains, growing pains
They’re keeping me up at night

(Bridge)
It’s starting to look like
Ms. Know-it-All can’t take her own advice
Can’t find
Pieces of my peace of mind
I Cry
More than I want to admit but I can’t lie
To myself, to anyone
Cause phoning it in isn’t any fun
Cant run
Back to my youth the way I want to
The days my brother was quicker to fool
AM radio, not much to do
Used monsters as an excuse
To lie awake
Now that monsters are the ones that I
Have to face
No band-aids for the growing pains