LEGENDARY SONGWRITER’S FIRST VIDEO IN MORE THAN TWO DECADES INSPIRED TITLE OF FORTHCOMING DOCUMENTARY, “ONCE WERE BROTHERS: ROBBIE ROBERTSON AND THE BAND,” AND IS FEATURED ON HIS ACCLAIMED ALBUM, SINEMATIC

WATCH VIDEO FOR “ONCE WERE BROTHERS”

With just a few more weeks to go before the release of the highly anticipated feature length documentary film, “Once Were Brothers: Robbie Robertson and The Band,” legendary songwriter and musician Robbie Robertson is sharing the music video for the song that inspired the title of the film. Directed by Kevin Kerslake, the venerable director and documentarian who helped define the visual aesthetic of rock and grunge in the ‘90s with his iconic videos for the likes of Nirvana, Sonic Youth, Smashing Pumpkins, Red Hot Chili Peppers, Stone Temple Pilots, Green Day and dozens more, and most recently helmed the lauded Joan Jett documentary, “Bad Reputation,” the video features a riveting, intimate performance by Robertson juxtaposed with monochromatic and sepia-toned Victorian, Civil War and carnival imagery along with uniquely shot footage of athletes and acrobats. Combining modern digital technology with some of the earliest photo and motion picture techniques, Robertson’s first music video in more than two decades captures the artist like never before as he reflects about the bond he shared with his brothers in the pioneering group The Band and its eventual dissolution. The video is premiering today via Rolling Stone.

“Writing ‘Once Were Brothers’ for my album Sinematic hurt inside sometimes, but it was a rewarding experience as it allowed me to think back about the extraordinary brotherhood of The Band,” said Robertson. “When the filmmakers heard the song, they were deeply moved and not only wanted to use it in the movie but decided to call the film ‘Once Were Brothers.’ For the video we wanted to go in a different direction. Director Kevin Kerslake came on board with an abundance of imagination and style. We had a brilliant time working together.”

“I’ve admired Robbie for a long time and he never really hits a sour note,” said Kerslake. “We talked a while ago, probably about 25 years ago about doing a music video but that didn’t end up happening. It’s nice that it came back around. For the video, we mimicked a process that was invented in the late 1800s by photographer/filmmaker/inventor Eadweard Muybridge who did motion studies, which is sort of a combination of still photography and motion pictures. The process involved shooting things at a very high speed, basically a bunch of different stills. We then made prints of everything that we shot, put them in a drum like a zoetrope which is an old antiquated viewing device that when the drum goes around and around you see all these sorts of loops almost like a picture book. There’s a very antique, historic sensibility that fuels this video that is based on that work.”

“Once Were Brothers” is featured on Robertson’s acclaimed album, Sinematic (UMe), released this past fall to rave reviews. The songwriter’s first new studio album in eight years was inspired by his decades of creating and composing music for film and is filled with gripping tales of villainy and vice, mobsters and gangsters embroiled in corruption and crime, melancholy stories about destruction and devastation and a pair of deeply personal songs about The Band and the youthful dream that launched his wildly successful six decade-long career. The evocative 13-song collection, which plays like a series of mini movies, builds on Robertson’s celebrated solo works while pushing his songwriting into exciting new sonic territory. Robertson is joined on “Once Were Brothers” by Nairobi native J.S. Ondara and American singer/songwriter Citizen Cope. Mournful strains of a harmonica and organ play as Robertson relates The Band’s farewell, singing “Once were brothers/Brothers no more.”

“Once Were Brothers” will open theatrically in NYC and LA on February 21 and nationally on February 28. Visit OnceWereBrothers.com for theater listings and view the trailer here:

Robertson drew inspiration for Sinematic from his recent film score writing and recording for director Martin Scorsese’s long-awaited organized crime epic, “The Irishman,” which is nominated for 10 Academy Awards. The film features album tracks “I Heard You Paint Houses,” a duet with Van Morrison, and “Remembrance,” which plays during the end credits. 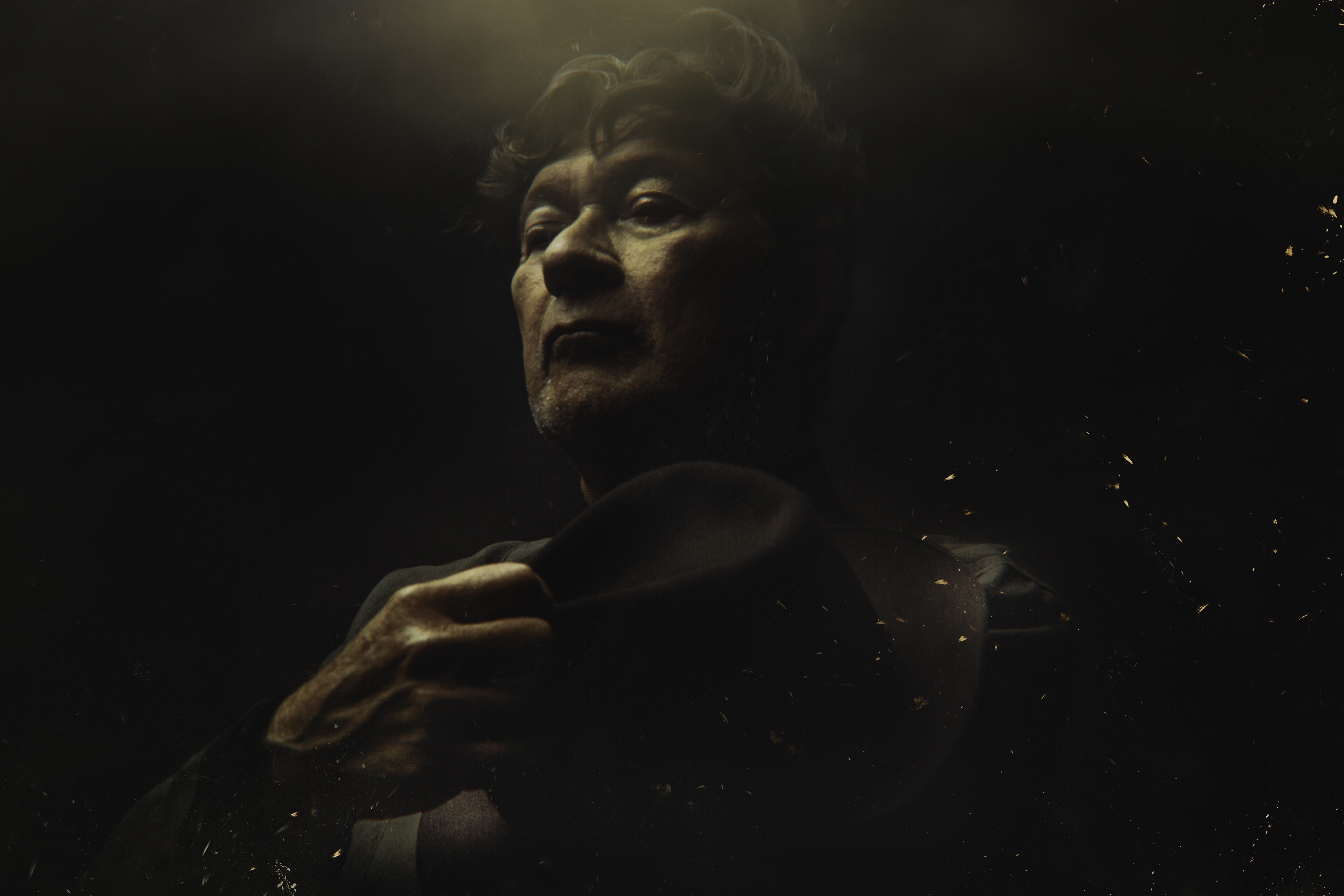