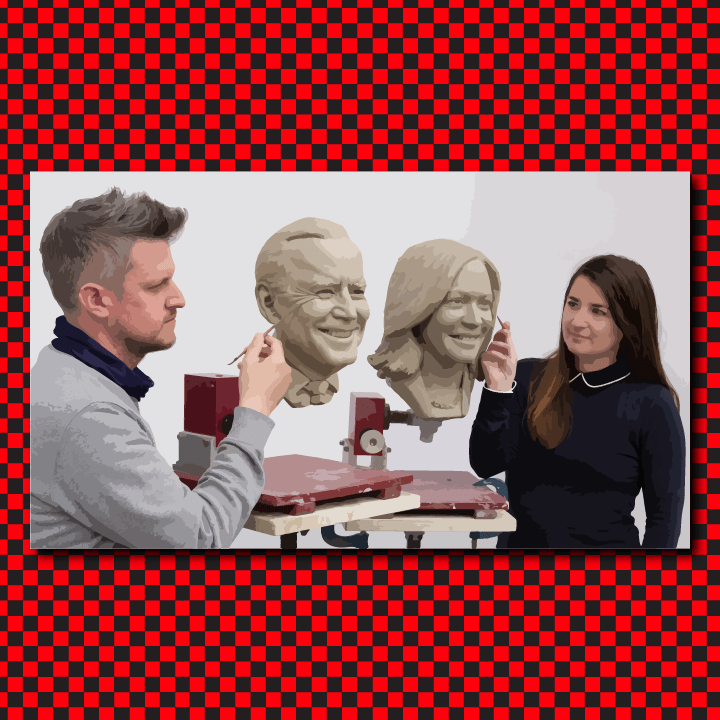 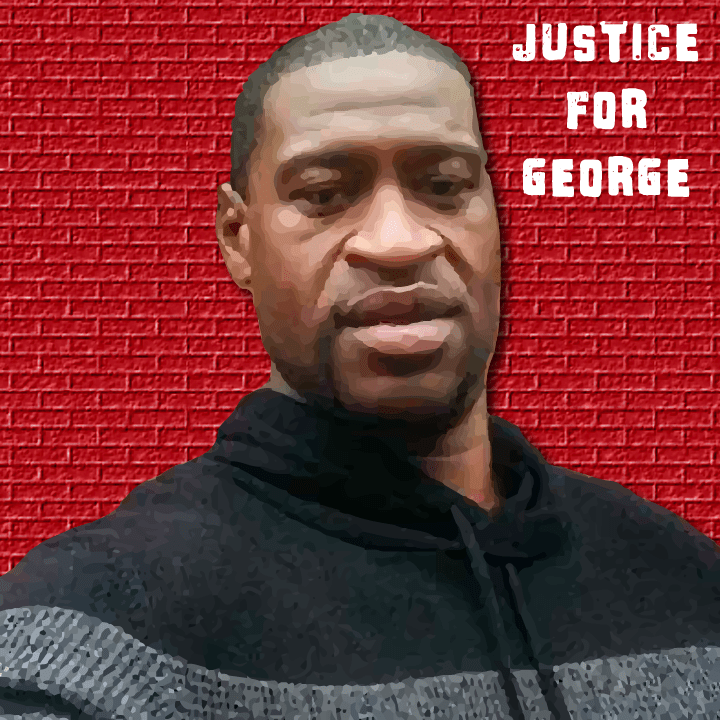 By: Emily Bunn The case regarding the former police officer involved in the death of George Floyd, Derek Chauvin, has been unfolding. Chauvin has now been charged with both second- and third-degree murder, and second-degree manslaughter. He was found guilty on all accounts. The case can be viewed live on CNN’s website here. George Floyd’s […] 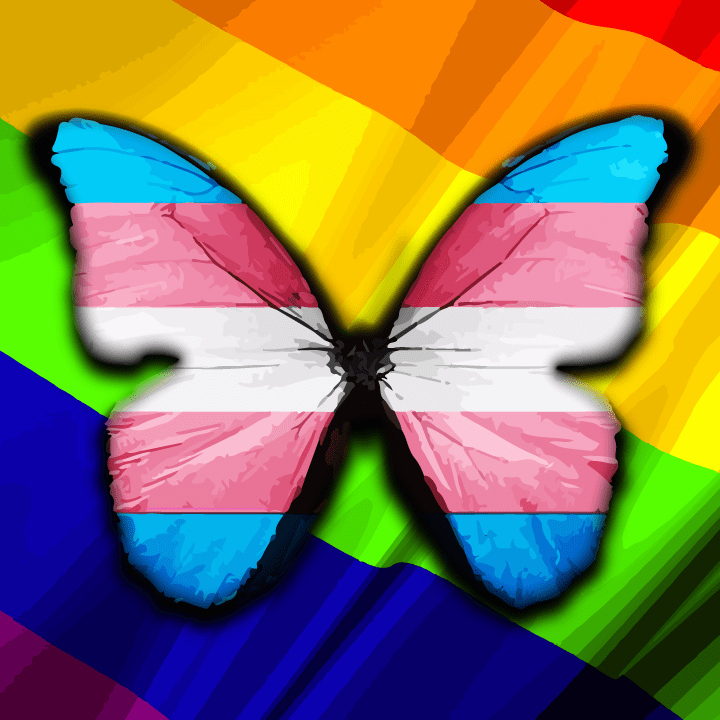 Ten Anti-LGBTQ Bills Sit on Governors’ Desks, Poised to Undermine Rights Across the Country As a fast and furious effort led by national groups aiming to stymie LGBTQ progress made on the national level and in many states continues to intensify, ten anti-LGBTQ bills currently sit on the desks of governors across the country waiting to be signed […]