VIDEO FOR LEAD SINGLE “not ur friend” OUT NOW

WATCH THE “not ur friend” VIDEO HERE

Of “julia,” Jeremy says, “I wrote this song over a year ago, right when I got home from my first US headline tour. ‘julia’ is a song about self-realization and closure. It was the first song I finished for the album, and it encapsulates the most important emotions and feelings that come up in the album.”

“julia” follows Zucker’s lead single, “not ur friend,” which he released the official video for last week—watch it HERE! The video is directed by Hayley Bowman and edited by Jeremy alongside Stefan Kohli. “not ur friend,” which was co-written in collaboration with Max Martin’s MXM team and produced by Zucker, has already amassed nearly 10 million Spotify streams to date.

This summer, Zucker will embark on his North American and European “love is not dying” Tour—see the full list of upcoming tour dates below. Tickets are on sale now at www.jeremyzuckermusic.com.

love is not dying arrives hot on the heels of Zucker’s 2019 collaboration with Chelsea Cutler, brent, and their global viral hit, “you were good to me,” which has garnered nearly 120 million Spotify streams to date and is now Gold Certified. Jeremy’s 2018 breakout smash, “comethru,” is also Gold Certified with over 820 million streams. With over two billion global streams across his catalogue, Zucker has amassed 15 million Spotify monthly listeners, placing him in the top 200 most listened to artists in the world.

ABOUT JEREMY ZUCKER
Growing up in suburban New Jersey, 24-year-old singer, songwriter and producer Jeremy Zucker has always been surrounded by music. In 2015, he released his first EP as a freshman at Colorado College pursuing a degree in Molecular Biology, and by 2017 he had signed a major label record deal with Republic Records. Since then, he has released four EP’s with breakthrough singles, such as “talk is overrated” featuring blackbear, “all the kids are depressed” and his biggest song to date, the Gold Certified hit, “comethru.” Overall, Zucker has already crossed over a staggering two billion total streams on his catalogue, as he gears up for his debut album, love is not dying, coming this spring. 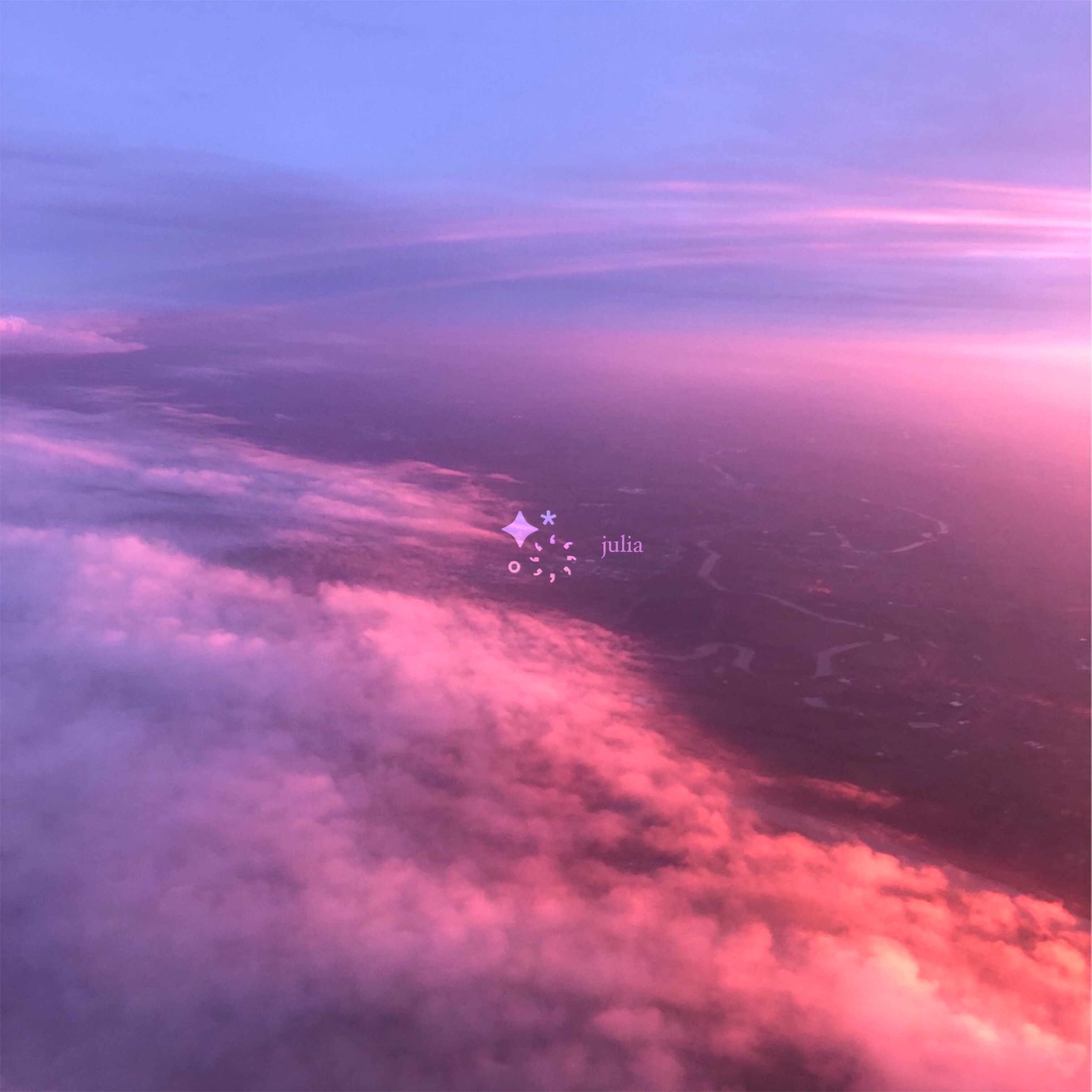 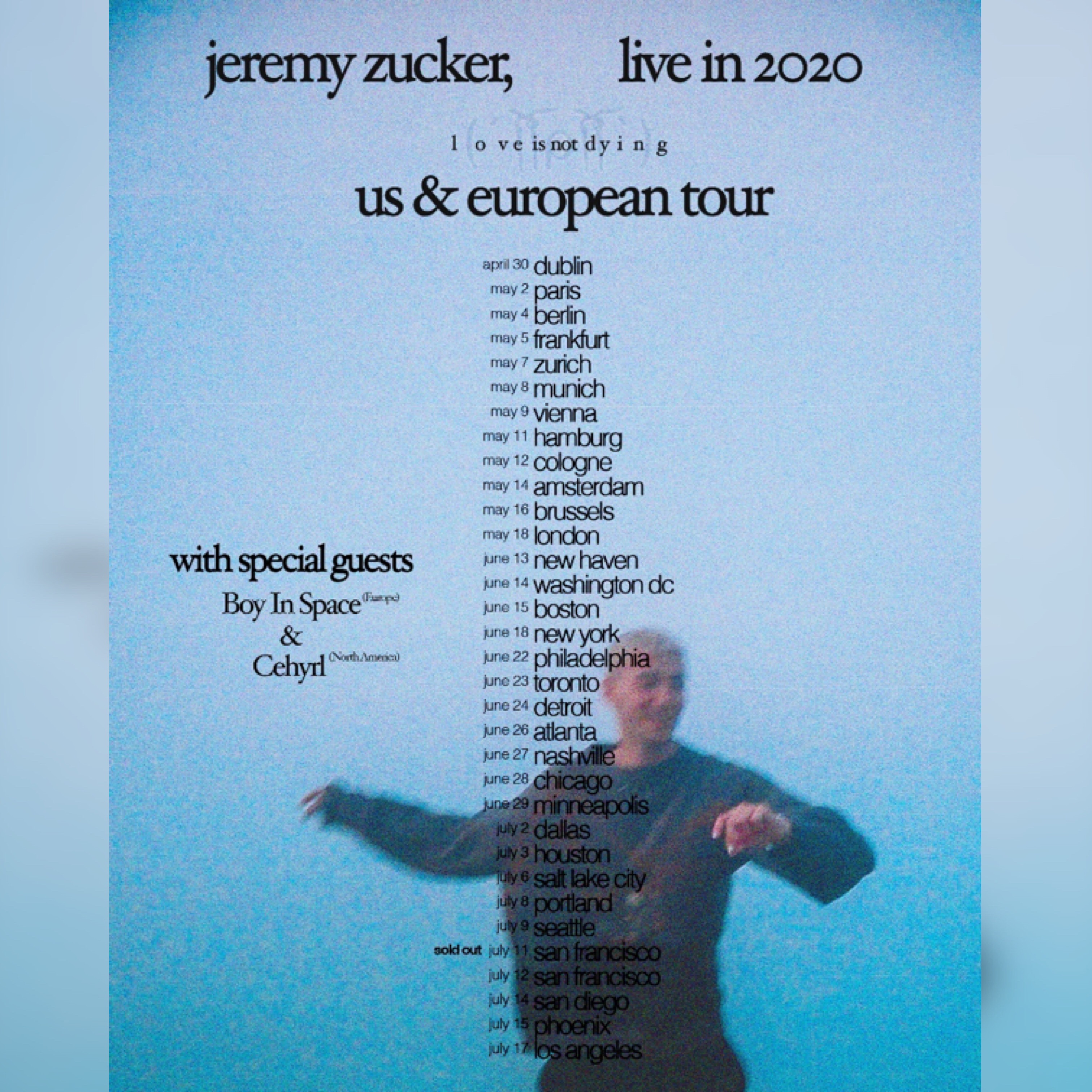