The bespoke commission is a collaboration between Nicko, the expert engineers and craftsmen at Jaguar Land Rover Classic Works in Coventry and Jaguar Design Studio Director Wayne Burgess. The project involved more than 3,500 man hours of work, with more than 4,000 parts refinished, replaced or redesigned. Unlike any 1984 XJ6 before, it incorporates substantial modifications to the exterior, interior, drivetrain and suspension, resulting in Nicko’s dream XJ.

Tim Hannig, Jaguar Land Rover Classic director, said, “Creating this ‘Greatest Hits’ XJ, and the whole process of bringing someone’s automotive dream to life, has been extraordinarily rewarding for the Jaguar Classic team. It’s been a pleasure to work with Nicko and we’re looking forward to hearing the reaction to this project.”

Iron Maiden drummer Nicko McBrain, said, “This is my ultimate XJ – my third, and lovingly, named ‘Johnny 3’. It has been a true labor of love between Jaguar Classic and myself. I’m so excited by its completion and especially to be showing it at Geneva – it really is a Greatest Hits edition and to me it defines what the Jaguar XJ is all about. It’s a credit to the craftsmanship of the Jaguar Classic team. We couldn’t have timed it better, this being the 50th anniversary of XJ – my favorite of all Jaguar vehicles.”

Preserved components from Nicko’s first XJ6, which spent many years on the grounds of the home of Iron Maiden bass guitarist Steve Harrisfollowing Nicko’s move to America, are present elsewhere in the build too: from the iconic Jaguar leaper hood mascot, which first attracted Nicko to buy the car, to the original ignition keys from 1984.

Jaguar is a premier manufacturer of luxury sedans, sports cars and SUVs offering unparalleled design with tremendous performance. The company’s vision throughout its storied 80 year history has been simple: To produce beautiful, fast cars that are desired the world over. Jaguar strives to provide a world class ownership experience to every owner. Today’s Jaguar lineup consists of the Jaguar XE and XF sports sedans, the XJ full-size luxury sedan, the two-seat F-TYPE sports car and a line of performance SUVs, the E-PACE and F-PACE. Jaguar designs, engineers and manufactures exclusively in the United Kingdom, at the Castle Bromwich and Solihull manufacturing plants in the British Midlands. Jaguar is fully engaged with sustainability initiatives and social concerns with continuous involvement in environmental and community programs. For more information, visit the official Jaguar website at www.jaguarusa.com.

We employ more than 43,000 people globally and support around 240,000 more through our dealerships, suppliers and local businesses. Manufacturing is centred in the UK, with additional plants in China, Brazil, Austria and Slovakia.

At Jaguar Land Rover, we are driven by a desire to deliver class-leading vehicles, which will provide experiences our customers will love, for life. Our products are in demand around the globe. In 2017 Jaguar Land Rover sold 621,109 vehicles in 130 countries, with more than 80 per cent of our vehicles being sold abroad.

Our innovation is continuous: we will spend more than £4 billion in the coming year on new product creation and capital expenditure.

From 2020 all new Jaguar Land Rover vehicles will be electrified, giving our customers even more choice. We will introduce a portfolio of electrified products across our model range, embracing fully electric, plug-in hybrid and mild hybrid vehicles as well as continuing to offer ultra-clean petrol and diesel engines.

Our rapidly growing team of highly-skilled engineers, graduates and apprentices at the Jaguar Land Rover Classic Works facility in Coventry specializes in outstanding Reborn restorations for both brands, and building exclusive New Original

continuation cars, such as the Jaguar Lightweight E-type and XKSS. 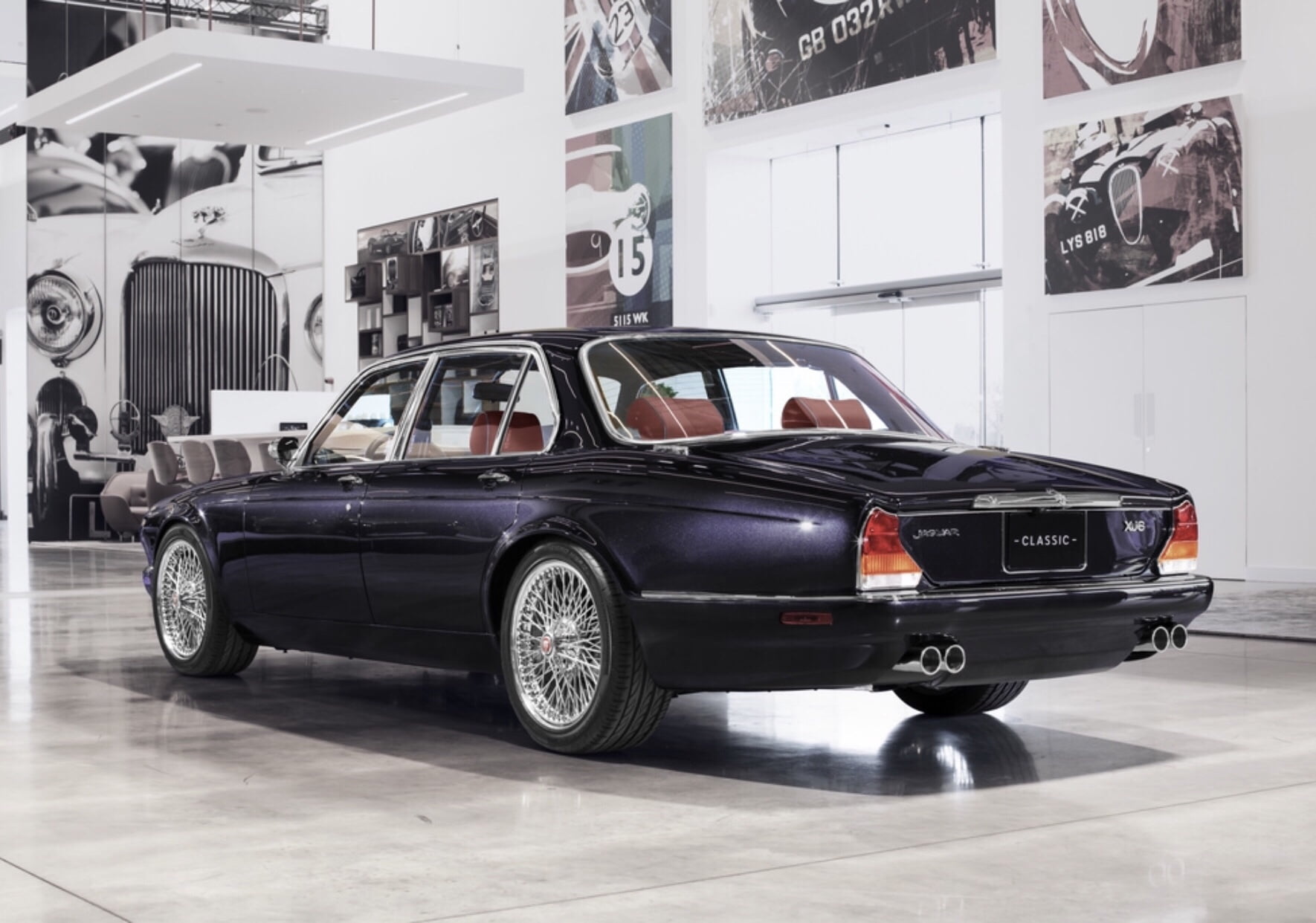 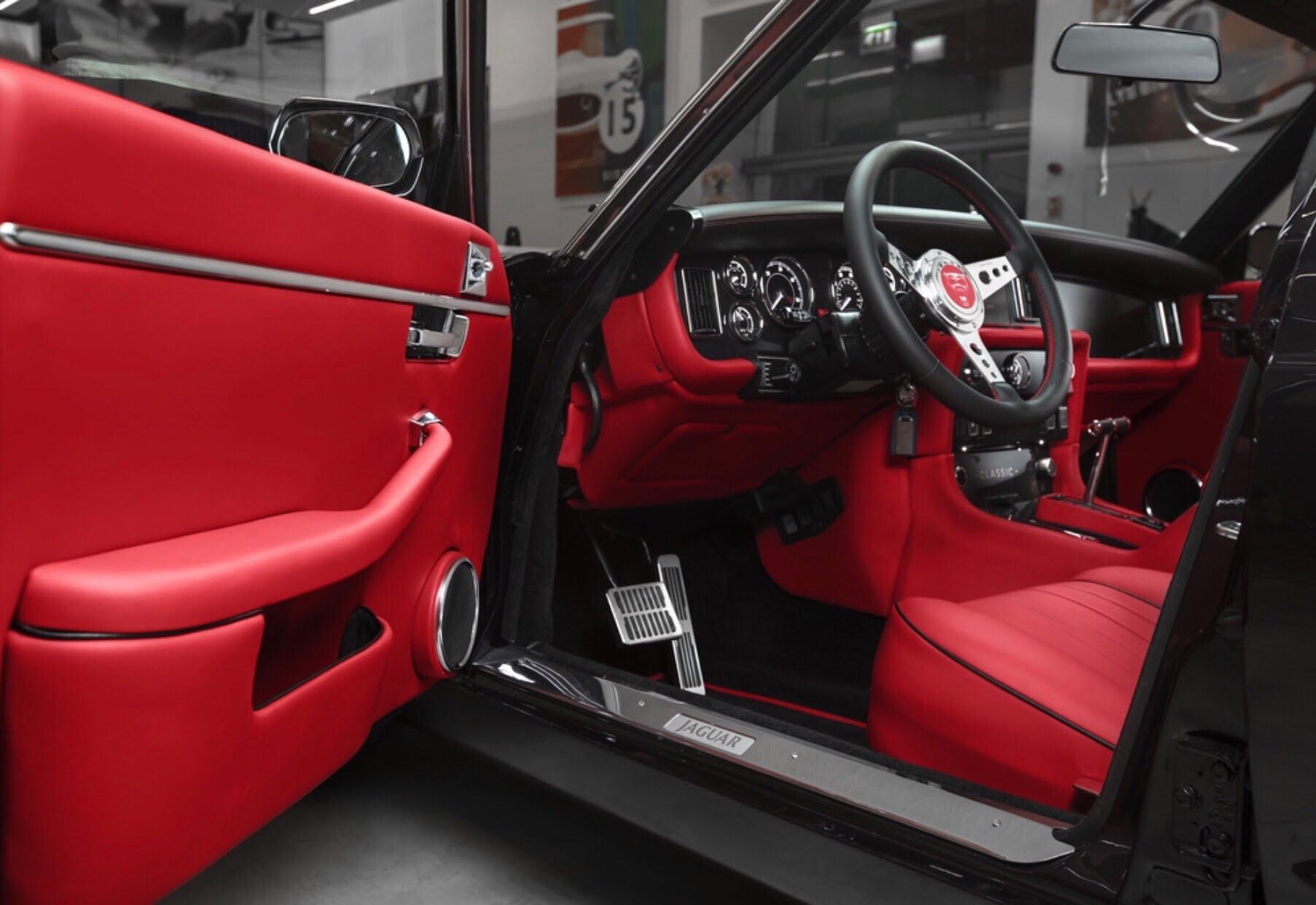 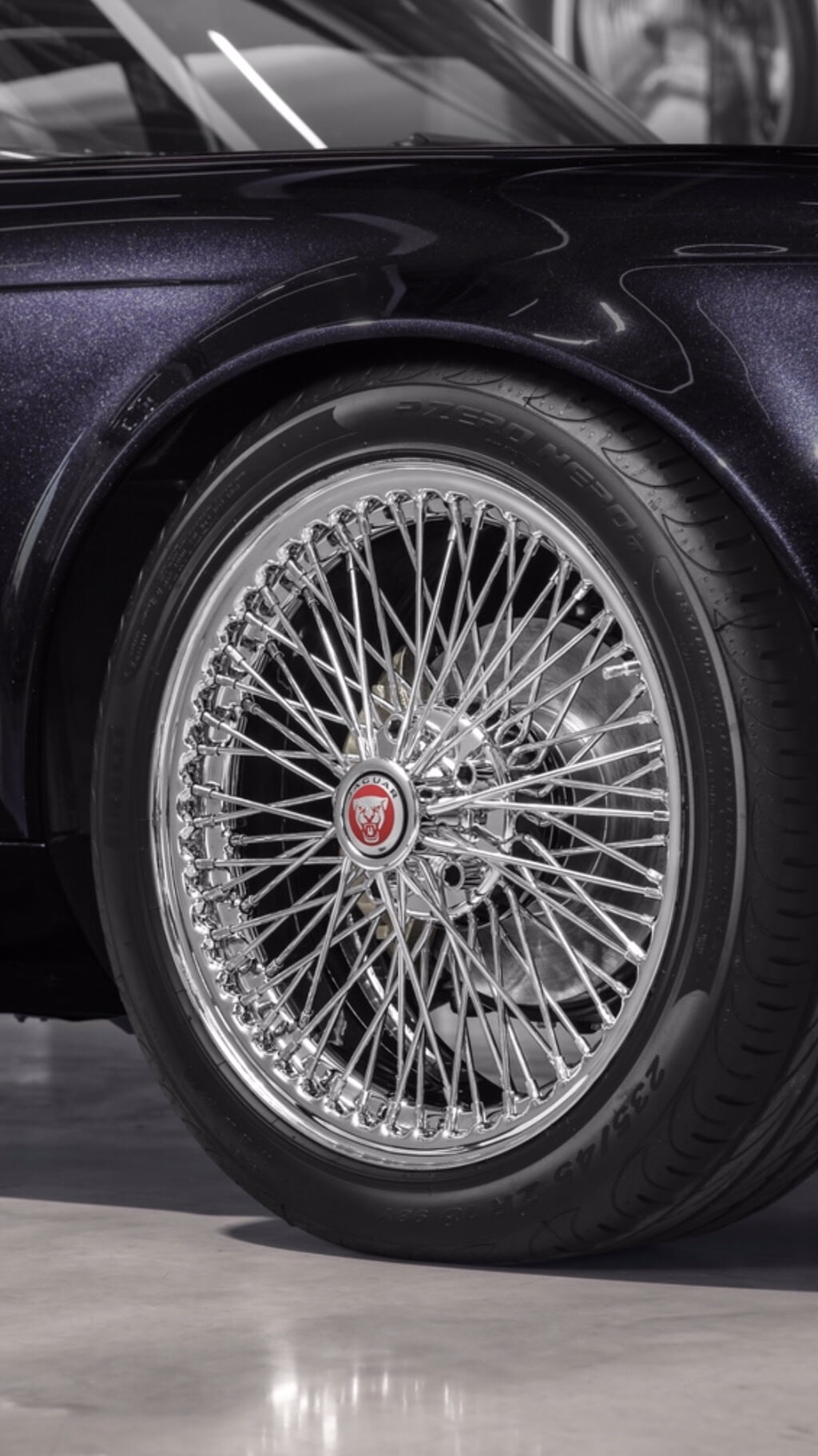