TO TOUR WITH WEATHERS LATER THIS YEAR

LISTEN TO “GET HIGH” HERE

WATCH THE “GET HIGH” VIDEO HERE

Today, alt-pop duo Moby Rich drops their latest single “Get High,” accompanied by the official video—listen to the song HERE and watch the video HERE!

Of the song, Connor of Moby Rich says, “In one way or another, we are all looking for a fix. The song is about yearning for a release from the mundane life and the struggle to stay in its pockets of euphoria. The video shoot was wild, and we were happy to be working in nature too. One of the ways we like to release is by getting out of the city, and the video helped facilitate that.”

Maxwell chimes in, “We’re always searching for the next high in our lives. A way to stave off monotony and feel good. Whether it’s sex, food, drugs, religion or a million other things we can use to fill the void, eventually we come down. But we wanted to write a song in which maybe these characters get to stay on that high forever. We tried to tell that story through the video as well, where these characters journey to a distant planet only to find they have a better time there than on earth.”

The Los Angeles-based duo recently announced they will hit the road with Weathers later this year. Stay tuned as new tour dates will be announced soon.

Moby Rich also recently teamed up with Matt Maeson for an acoustic version of their breakout hit, “Yoko Ono.” Stay tuned for more new music from Moby Rich in 2020!

ABOUT MOBY RICH
LA two-piece Moby Rich turn melancholy song craft into bold, pop hooks and visuals. The pair—Maxwell Joseph and Connor Pledger—relocated to LA in 2015 from Indianapolis and Atlanta respectively in search of, well, anything. In a moment of synergy, Connor began attending open mic nights around the town in which Maxwell was living. The pair serendipitously met, began writing together, and realized an identifiable sound between the two them. Writing the majority of their tracks on acoustic guitar, they sing every song in unison, a sort of whole-is-greater-than-the-sum-of-parts attitude, which speaks volumes of their close, almost twin-like, friendship. The first insight into Moby Rich’s unique sound comes in the shape of their 2018 breakout hit, “Yoko Ono () ,” a melancholy pop banger that combines the euphoria of early MGMT with the laidback beat making of N.E.R.D, which was featured on their debut, Our First EP. Following an Australian tour with Broods, the duo released their follow up, Our First Second EP, in June 2019, which includes “Oil Spill” and “Sabotage.” Hot on the heels of a North American tour with Matt Maeson last fall, the duo dropped their empowering anthem, “Loser,” which is featured in the latest installment of filmmaker Kevin Smith’s Jay and Silent Bob Reboot. 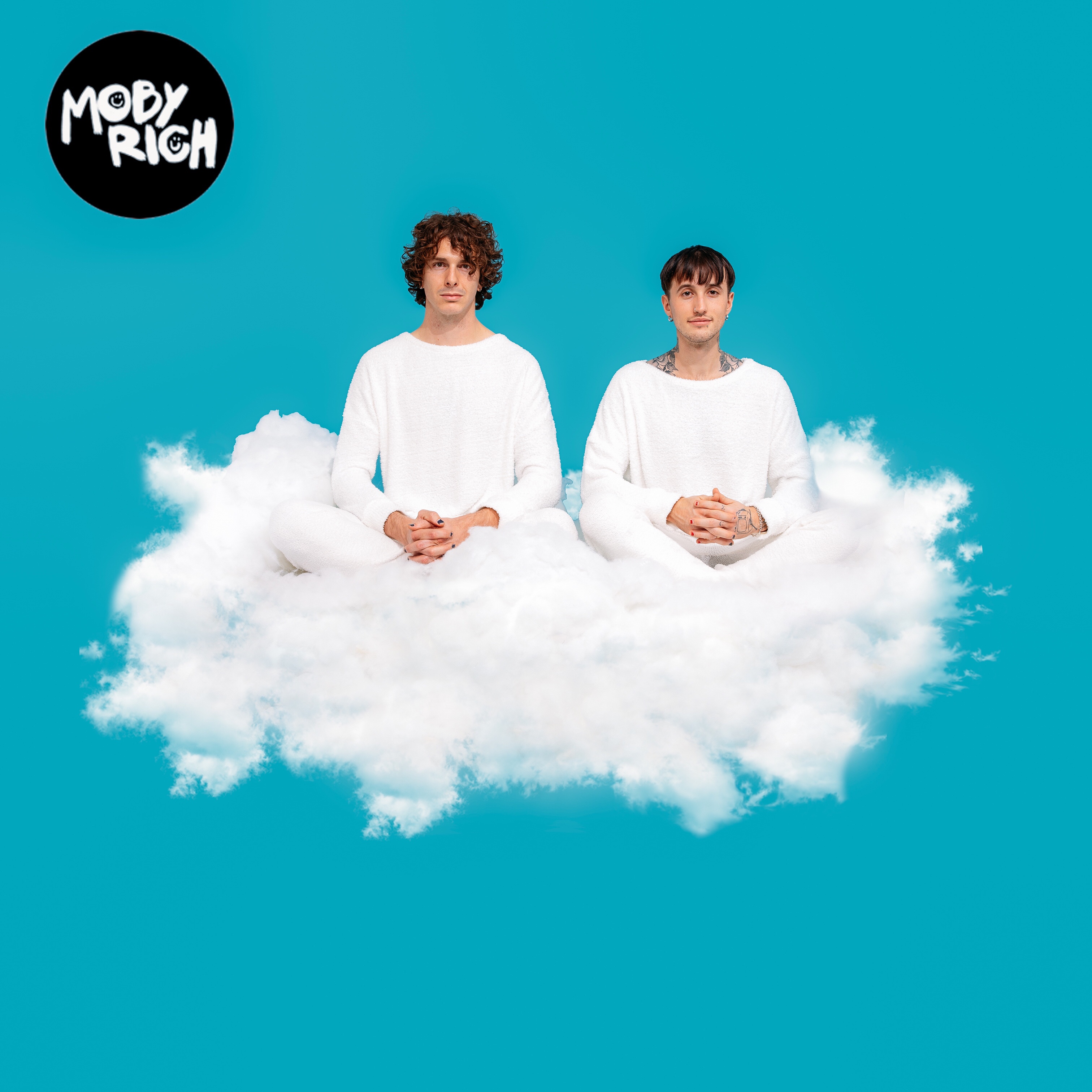