Jourdin Pauline is electrifying the music industry with her invigorating Trap Pop sound. The self-described Guyanese pop princess performs and writes catchy, anthemic pop music that has won her over 559k followers on her Instagram. Pauline’s most recently release, “Lustful Desires,” has granted the singer even more acclaim with its sensual visuals and 80s inspired aesthetic. As she looks to the future, Pauline is excited for the release of her debut EP at the end of May, co-produced by Killah B. We spoke with Jourdin Pauline about her music being featured on TV shows, her dream music collaborations, and what else is to come from her in 2021.

How have your fan received your recent release of “Lustful Desires”?

My supporters are extremely happy with the outcome of the single. They love it and can’t stop listening to it and have given me so many positive responses.

What are you most excited about concerning your first EP’s debut at the end of May?

I finally get to share all my hard work. I’m giving new energy and allowing people to see a small glimpse on what I’m capable of doing. I’m most excited to see my supporter’s responses, because I do this for them as much as for myself.

Killah B actually is the co-producer behind “Lustful Desires” and a few songs on my EP. It was challenging at first, but throughout the process the chemistry was there. He knows what he’s doing and I’m looking forward to creating more magic together.

Who is a dream music collaborator of yours?

The queen herself–Nicki Minaj, Pharrell, and I would love to tour with The Weeknd.

Where do you find songwriting inspiration?

My everyday life, my experience as a woman. Song writing is also a reflection of my day-to-day trials and how I overcome obstacles. It’s an extension of my true self.

What three words would you use to describe your Trap Pop music?

What is your favorite show your music has been featured on?

Grownish! I think that show is relatable to me and my peers.

Do you have any other exciting projects coming up in 2021?

I’ve been filming a movie, shows and a couple of live performances. I can’t say much at the moment, but just be prepared because I’m really excited. 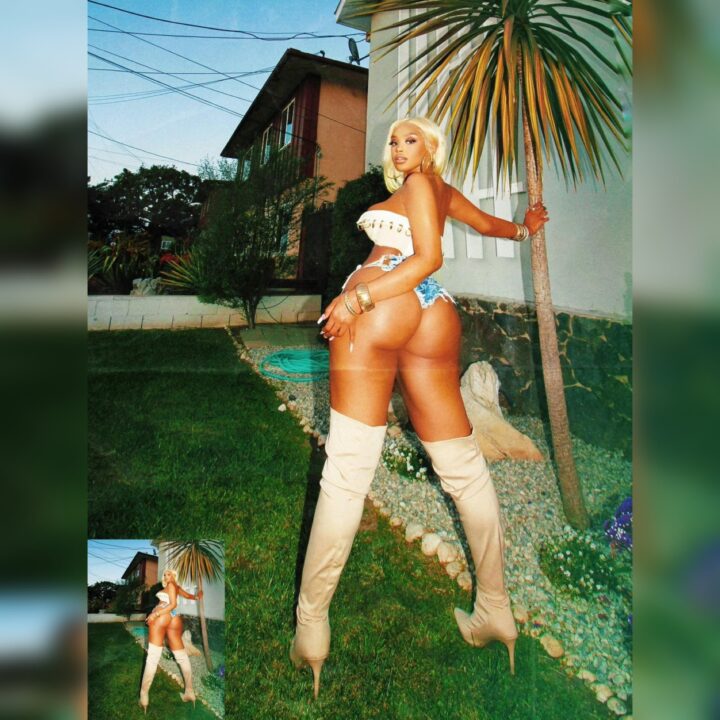 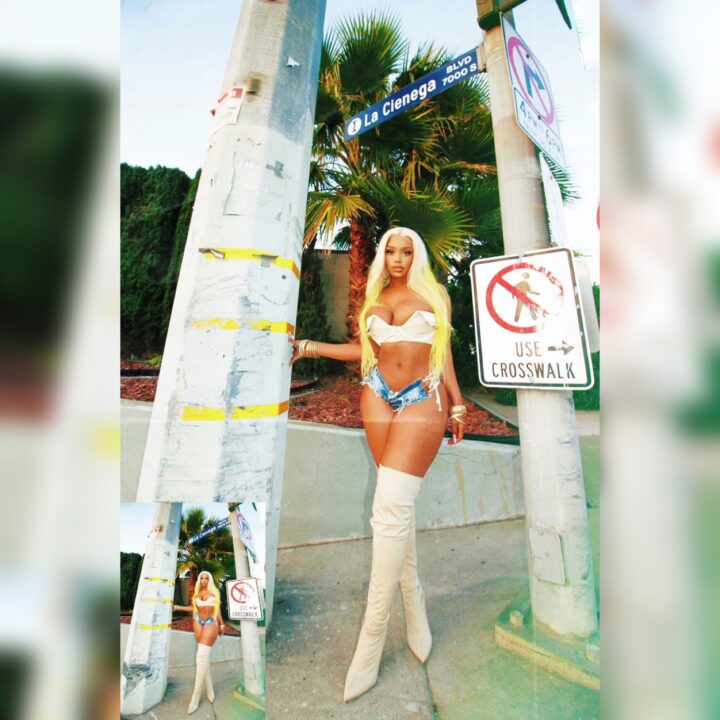