Forget The Suite Life’s Zach and Cody– Disney’s newest dynamic duo of twins, Isaac and Elijah Bell, have landed lead roles in Walt Disney Studio Picture’s up and coming release, “Safety.” (2020) The film will be released on the new Disney+ streaming platform, and was directed by Academy award-winning director and producer, Reggie Hudlin.

Their careers began as child models, but they dreamed of making it on the big screen. Inspired by their favorite actors and actresses, such as Denzel Washington, Robert de Niro, and Viola Davis, the brothers trained and studied acting at Mad Acting Studio with Max Decker. Decker has trained stars such as Brianna Hildebrand (Deadpool) and Amirah Johnson (Shameless), to name a few.

360 Magazine sat down with the starlets to talk teenagerdom in Hollywood, brotherly love, and Peter Pan. The transition from being a child actor to a Disney star is no small feat, but Elijah and Isaac possess a natural ability to entertain. Elijah and Isaac explain that they found their early career transition to be relatively easy, having been in front of the camera from such a young age. Far from being shy, the duo shines in the spotlight, especially when they’re together. Elijah and Isaac confidently explain, “you just have to look at the camera as your best friend and trust your own instincts.”

Luckily, Elijah and Isaac had the support of their family regarding their decision to begin acting. Hailing from Australia, the brothers had their eyes set on LA’s film industry, an ambitious undertaking. While no one else in their family is in the film industry, Elijah and Isaac both knew that acting was something they wanted to pursue. The twins continue explaining that in “Australia… acting is definitely not the biggest thing for most Aussies. But our mum and dad never doubted us during the decision to become actors once, which is nothing but a blessing having their full support.”

Elijah and Isaac were further supported by their acting coach Max Decker, at Los Angeles’ Mad Acting Studio. Speaking fondly of their coaching experience, the boys remark that working with Max is the best thing that they could have done for themselves as actors. Praising Decker’s impressive craft, Elijah and Isaac gratefully exclaimed, “He’s like master splinter from ‘Ninja Turtles’. He’s so invested in just the work aspect of acting, that nothing else matters but making sure his actors are sharp when it comes time to be on set. We couldn’t be more thankful for him, thank you Big Max.”

Being cast by Disney for their first roles as actors was a momentous milestone for Elijah and Isaac. The twins grew up watching Disney’s “Peter Pan,” so being cast to star in Walt Disney Studio’s “Safety” (2020) was “an absolute dream come true.” Before realizing their dreams of stardom on the big screen, the two brothers both had wanted to become D-1 athletes. Fortunately, “Safety” (2020) is a film revolving around football drama, so it was the perfect breakout role to combine the brother’s interests and talents. Living the life of a D-1 athlete in the film allowed for the brothers to vicariously live out their earlier dreams while simultaneously achieving their current aspirations. Another shared dream of the duo would be to work with Denzel Washington or Marlon Brando.

Looking towards the future, Elijah and Isaac’s ultimate goal is tell stories through their acting and connect with people along the way. In telling their own lives’ story, the brothers remarked that if they had to choose any actor to tell their own life story, it would be one another.

With mutual dreams of the big screen, all of the training that Elijah and Isaac have experienced has only brought them closer. Despite the pressures of the entertainment industry, their family dynamic has only become stronger and tighter knit. “We had to learn that having each other to support one another is the ultimate gift anyone could ask for. We continue to push each other to our fullest potential– yes, we can be hard on one another. but who wouldn’t want that? Someone to let you know when you are bullshitting, or when you are doing the right thing and being congratulated for the hard work being done. We are like Yin and Yang and unbreakable force.” 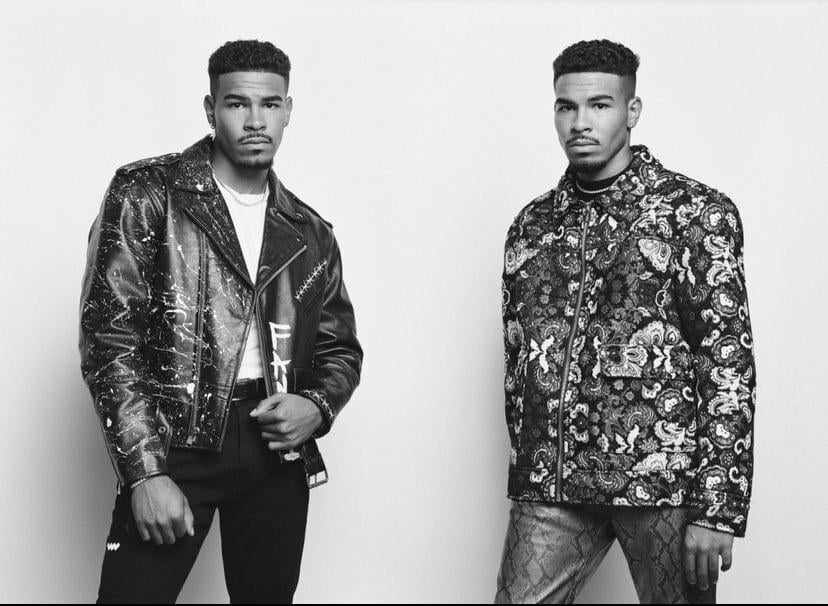 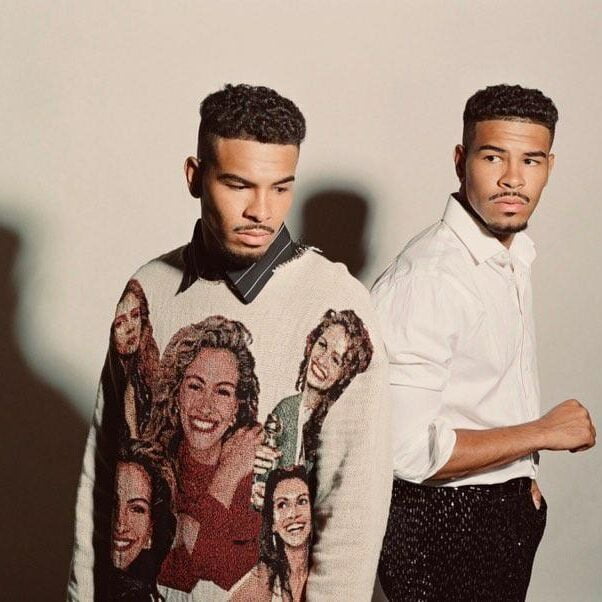