NEW SINGLE “HURT SOMEBODY” OUT NOW 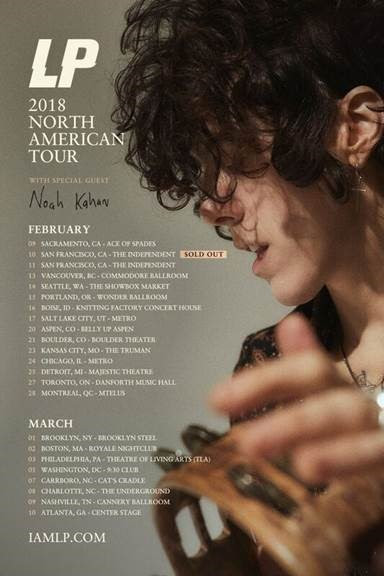 Noah Kahan has just announced an upcoming tour supporting the Los Angeles based singer, LP. The run kicks off February 9th in Sacramento, CA, wraps March 10th in Atlanta, GA, and hits major cities including San Francisco, Chicago, Brooklyn, Boston, and Washington, D.C. – tickets on sale here. Noah Kahan, who is fresh off a crowd winning North American tour supporting The Strumbellas, will soon be sharing new music as well as a new video for his recent single, “Hurt Somebody” (produced by Joel Little – the producer behind GRAMMY nominated artists Khalid & Lorde). Please find a complete list of Noah’s upcoming dates below and stay tuned for more announcements soon.

LISTEN TO THE MATOMA REMIX OF “HURT SOMEBODY” HERE 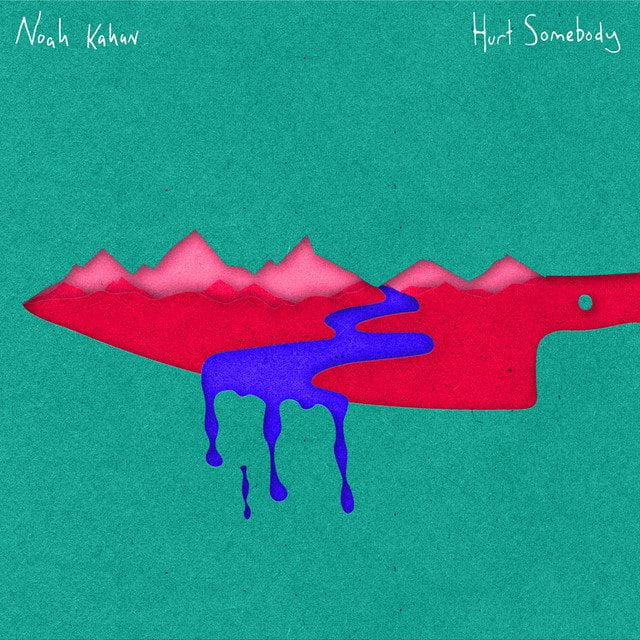 “The latest track is more scaled back with just a muted guitar melody and stomping rhythm, but it allows the songwriter to showcase his ability to blend mature themes with a folk-pop twist.” – Billboard

“Noah Kahan has one of the voices, like Angel Olsen, in which it sounds like his heart is singing rather than his mouth.” – Audio Fuzz

“The Vermont singer/songwriter’s voice is otherworldly and his latest is every bit as moving as viral sensation “Young Blood.” – IDOLATOR 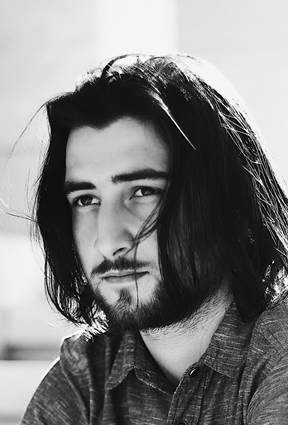 As a senior in high school, Noah’s unique take on the world and his knack for crafting a captivating story attracted the attention of world-class songwriters Dan Wilson(Adele), Scott Harris (Shawn Mendes), Chris DeStefano (Carrie Underwood), among others. Word spreads quickly within the songwriting community and it wasn’t long after graduating that Noah decided to defer his college acceptance to pursue a career in music, eventually straying from the 133-acre tree farm he grew up on in the tiny town of Strafford, VT (pop. 1045) to work with Lorde & Khalid’s producer Joel Little. The two recorded six songs together including Noah’s debut single, “Young Blood” which entered Spotify’s US Viral Chart at #5, and quickly cracked over 15 million streams. Noah has since performed sold out shows with Ben Folds, Anderson East, and toured the U.S. with Milky Chance. Noah Kahan will be releasing a new music video for his song, “Hurt Somebody” in the coming months and is currently on a sold-out tour supporting The Strumbellas.