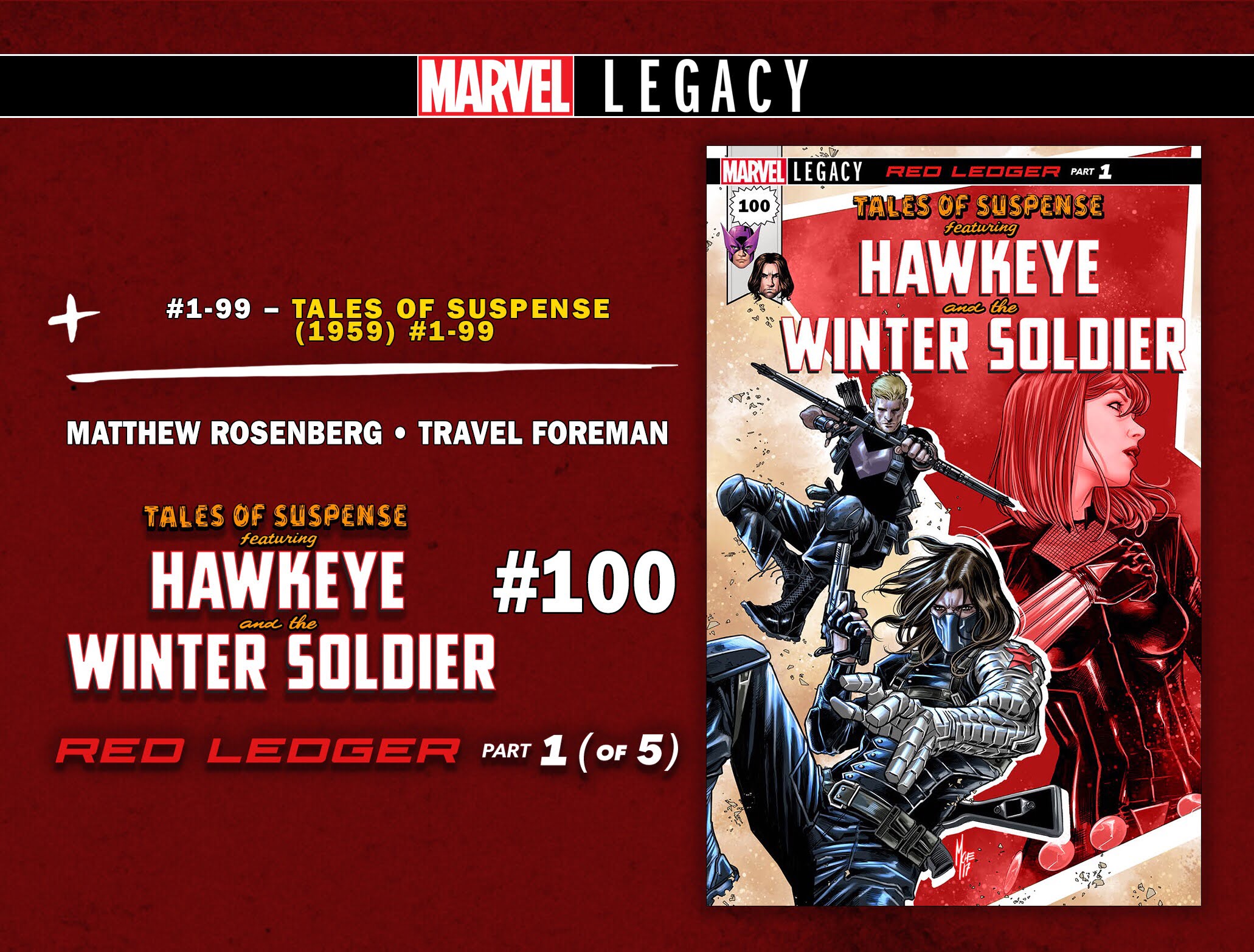 This fall, a new day will shine on the Marvel Universe with your favorite heroes, your favorite creators…where every story is an event!

Today, Marvel is excited to announce the following creative teams and Legacy titles: 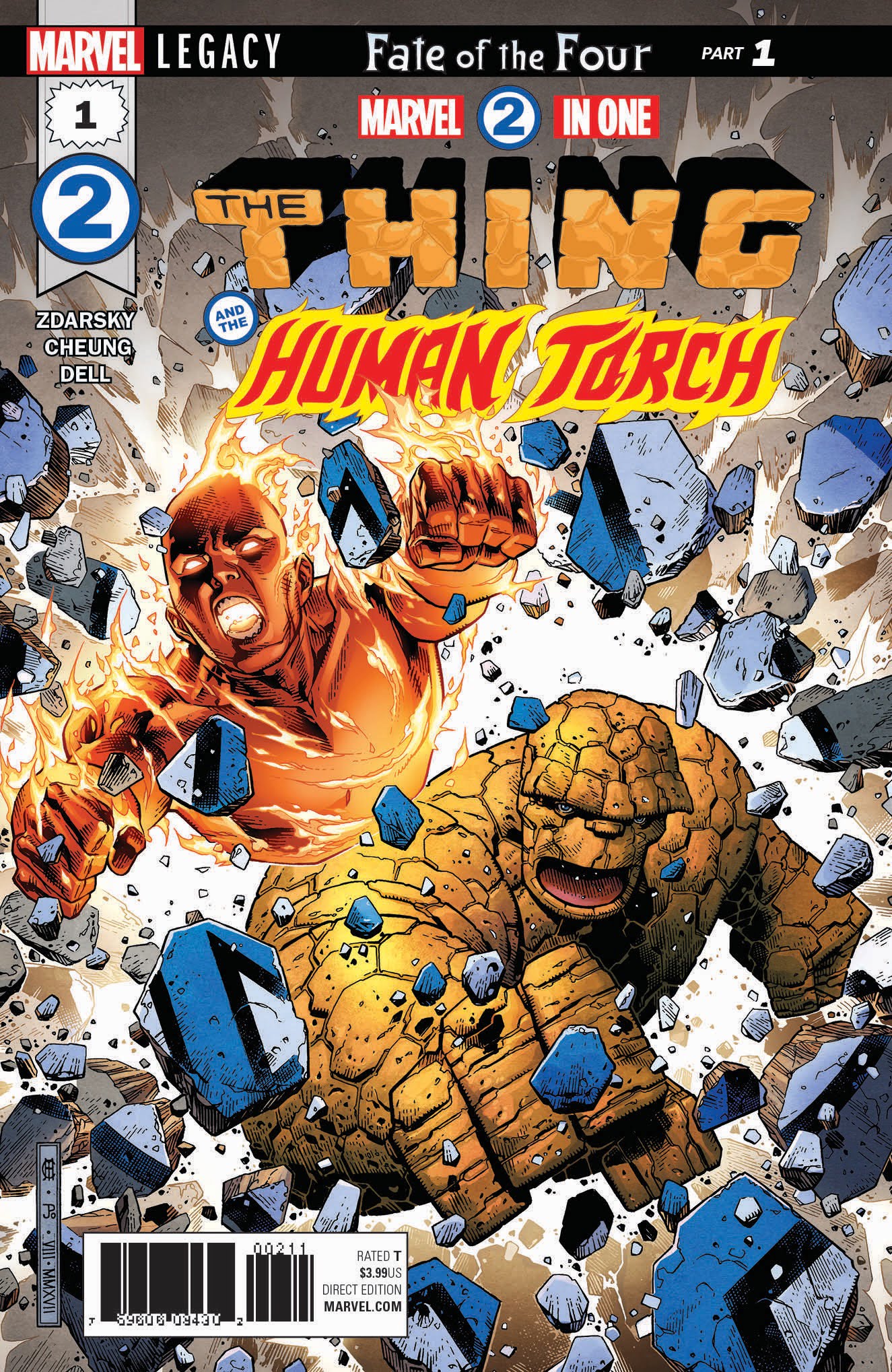 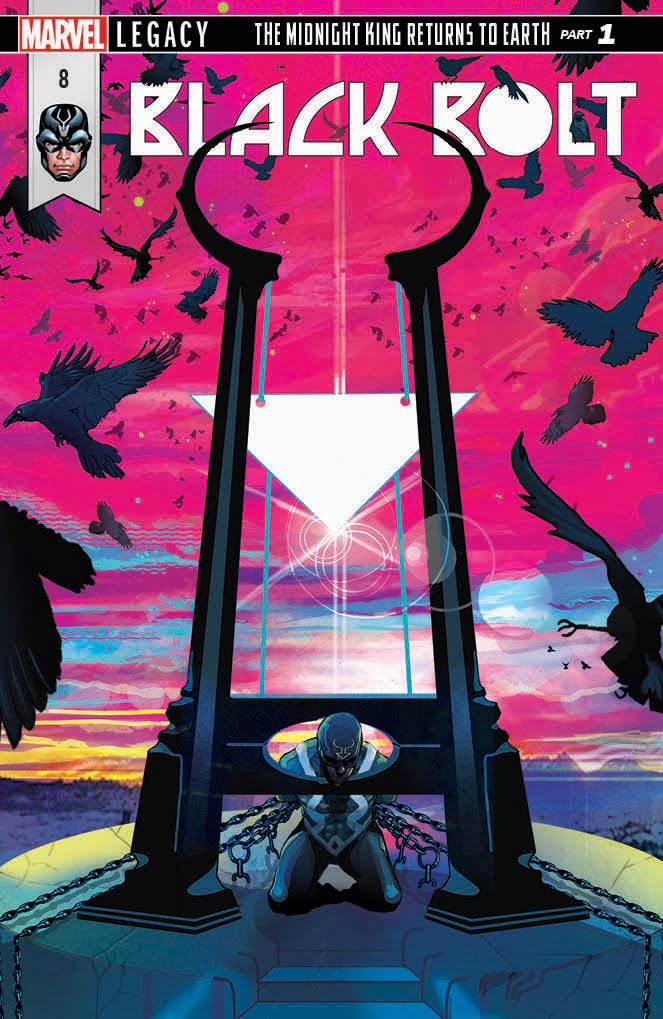 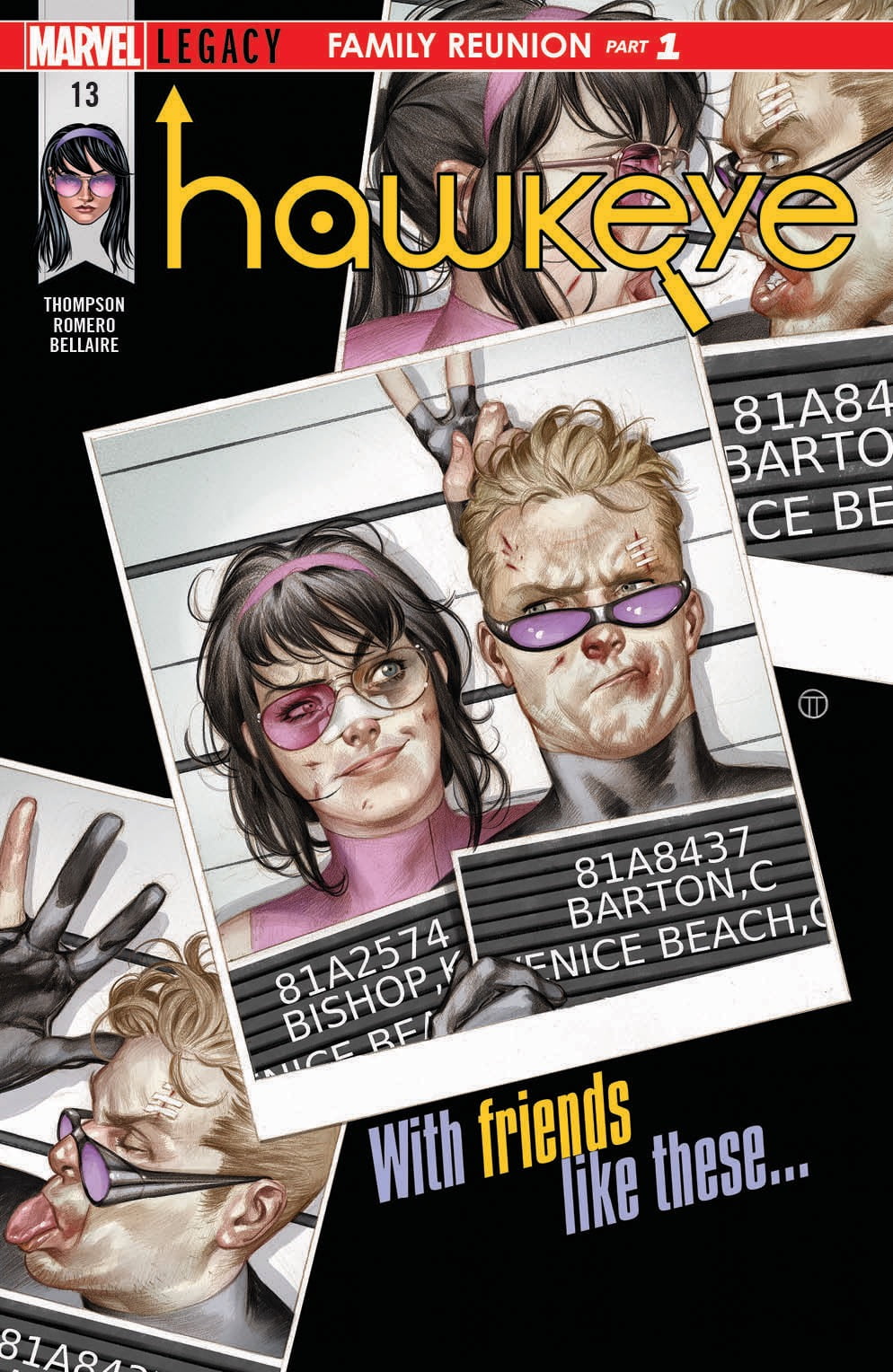 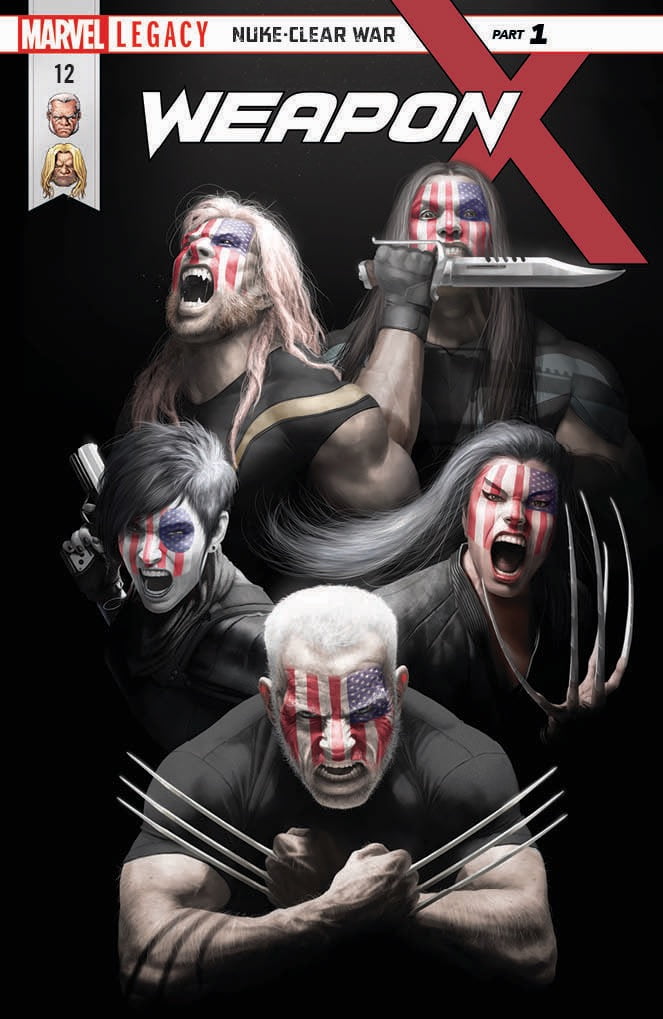 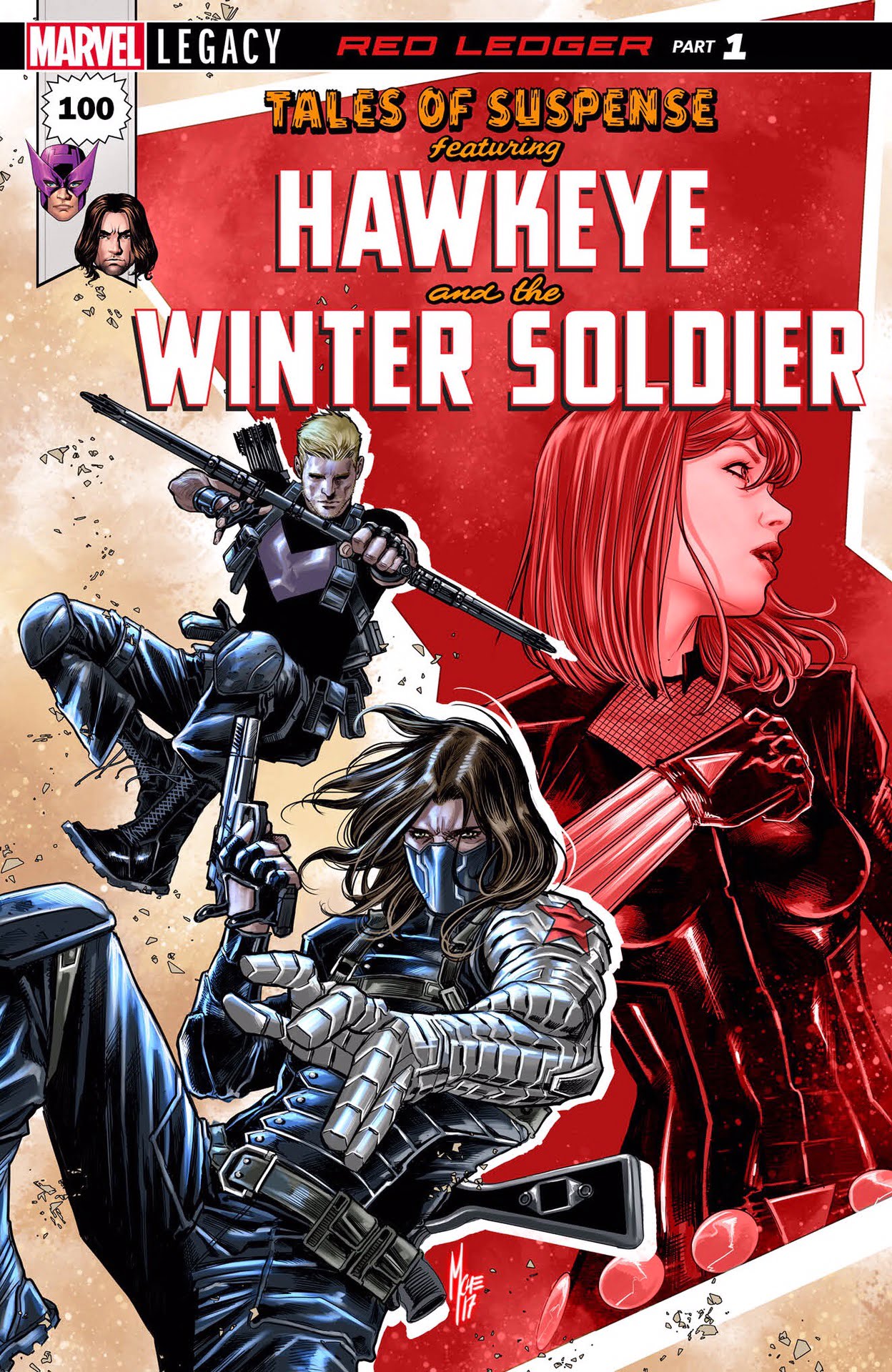 
Expect announcements daily! And be prepared to MAKE MINE MARVEL with MARVEL LEGACY this fall!

Marvel, a wholly-owned subsidiary of The Walt Disney Company, is one of the world’s most prominent character-based entertainment companies, built on a proven library of more than 8,000 characters featured in a variety of media over seventy-five years. Marvel utilizes its character franchises in entertainment, licensing and publishing.
For more information visit marvel.com.
© 2017 MARVEL