360 Culture Editor Tom Wilmer met up with Georgia Durante, the author of the best-selling book, The Company She Keeps–chronicling her amazing life journey from the most photographed woman in America to mobster’s wife to Hollywood stunt driver. 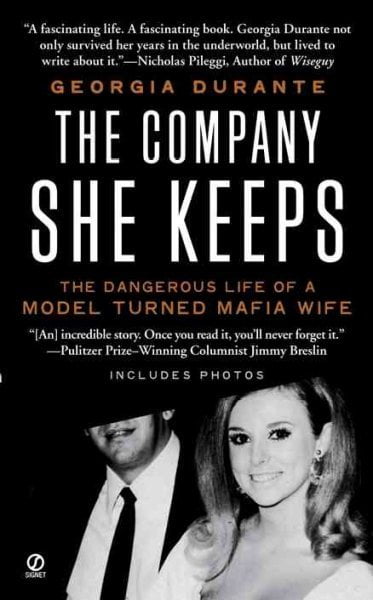 The Company She Keeps book cover

Georgia Durante grew up in Rochester, New York where her modeling career commenced when she was just 13 years old. Before long her stunning looks propelled her to cover-girl stardom as the most photographed young woman in America—and became known nationwide as “The Kodak Girl”. 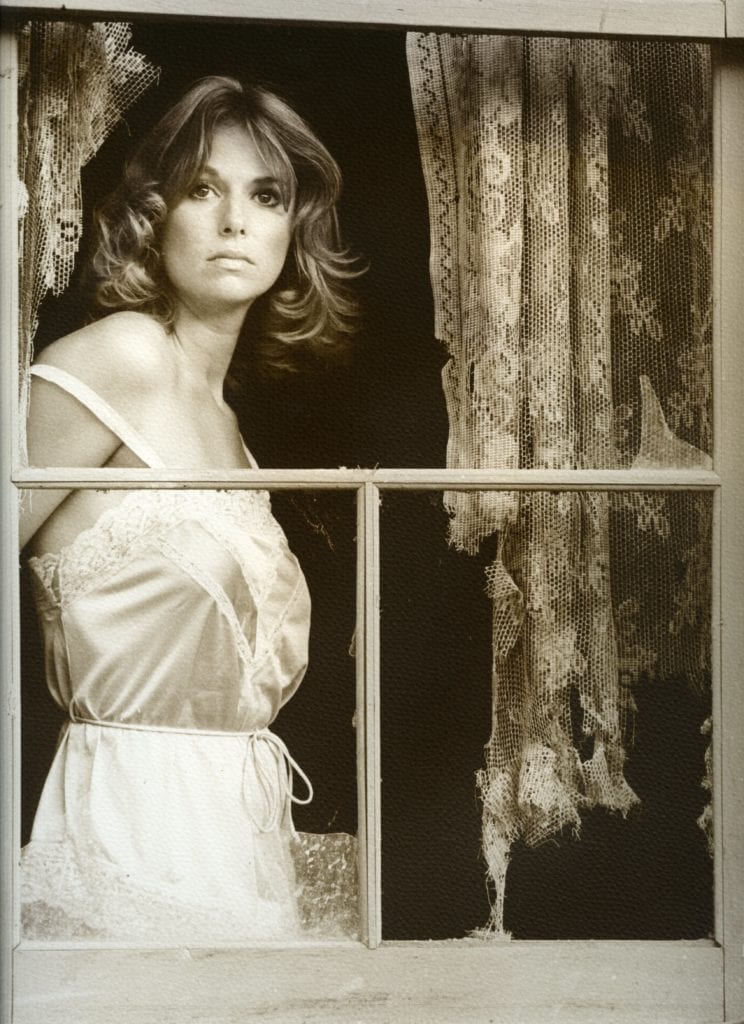 Georgia Durante–once known as “the most photographed woman in America 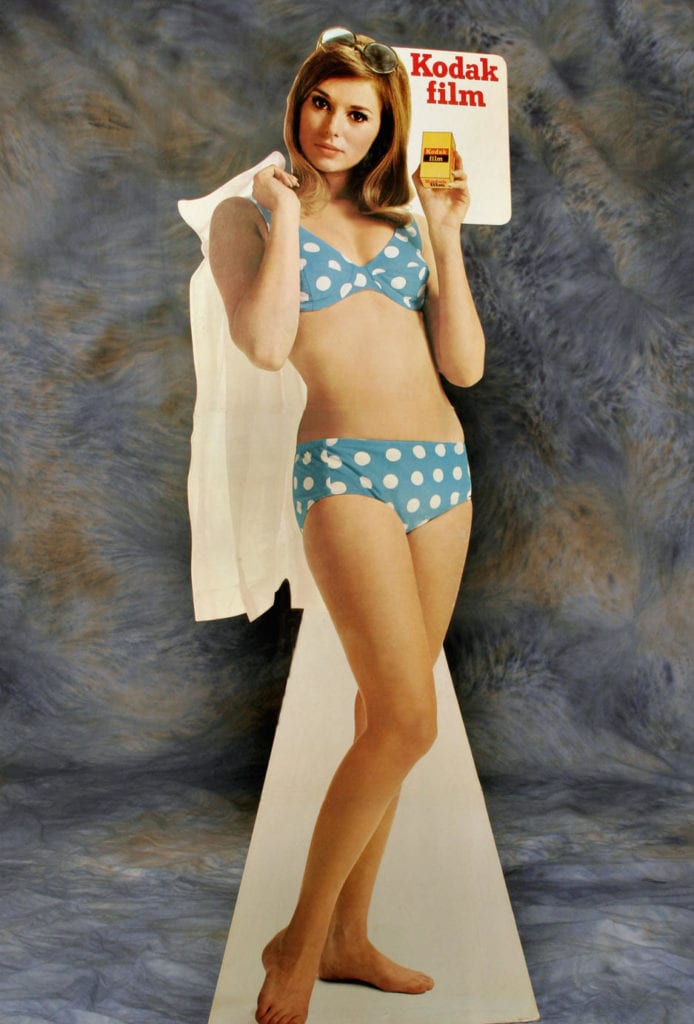 By happenstance, she got involved with the mob. Durante says “growing up in Rochester, most all of my friends were Italian.” She says “Everyone knew guys who were involved in the mob, and it was just part of the social fabric and taken for granted. We really didn’t think much about it. 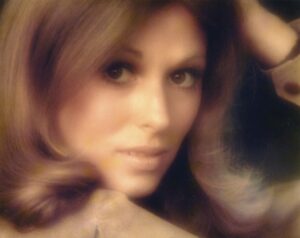 Georgia Durante at height of her modeling career

In her late teens legendary mobsters such as Carlos Gambino, and Sammy Giancana took Durante under the wing. And that’s how she came to marry a mobster, and earned a reputation as a skillful, in-demand mob getaway driver. 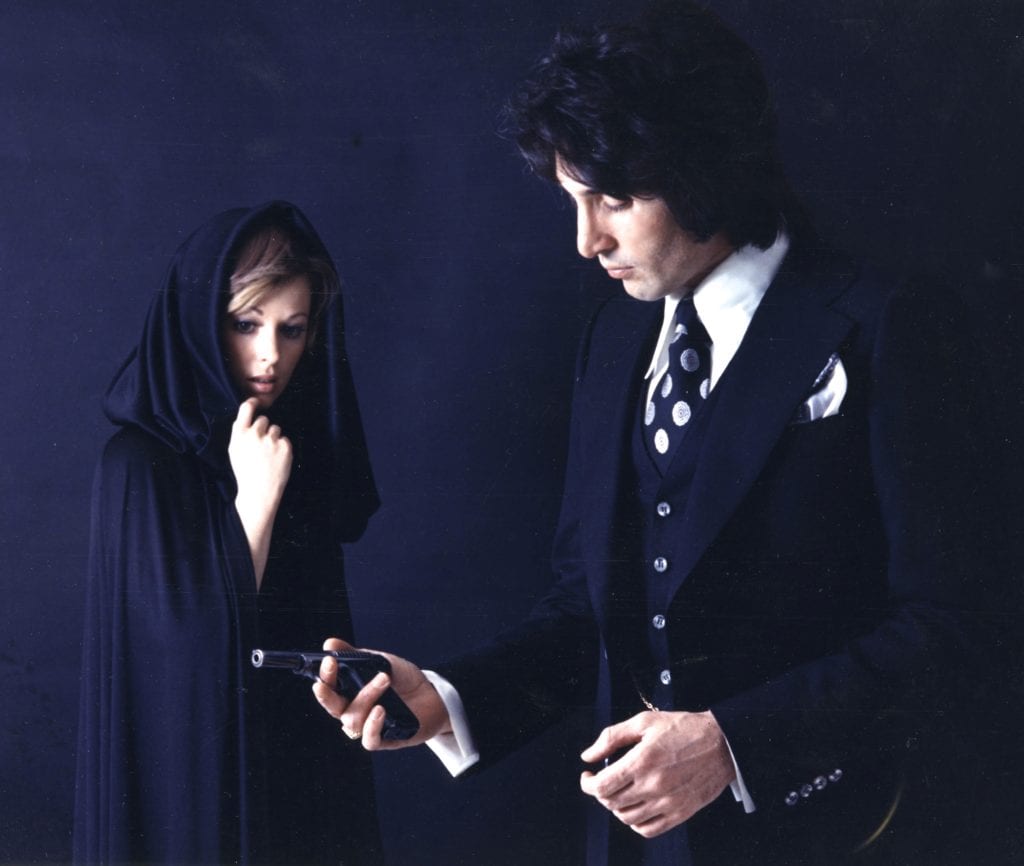 Durante’s life took an ugly turn when she realized too late her husband was a ruthless and abusive person who had no problem holding a pistol to Durante’s head to play a game of Russian roulette. She eventually escaped from her life as a mobster’s wife. But her modeling career came to a crashing halt when she realized she now had to live a life totally out of the limelight—to hide from the mob and her evil ex. 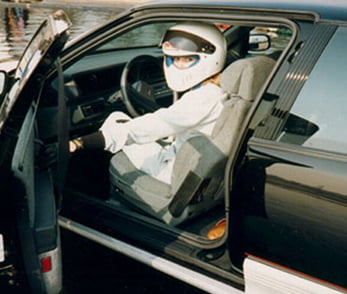 Durante found the perfect place to live under the radar—she repurposed her mob getaway driver skills by hiring on as a Hollywood stunt car driver, and quickly earned a reputation as one of Tinseltown’s most skilled and daring stunt car drivers. 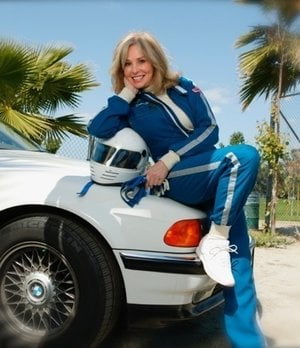 Georgia Durante at work in Hollywood as a stunt driver 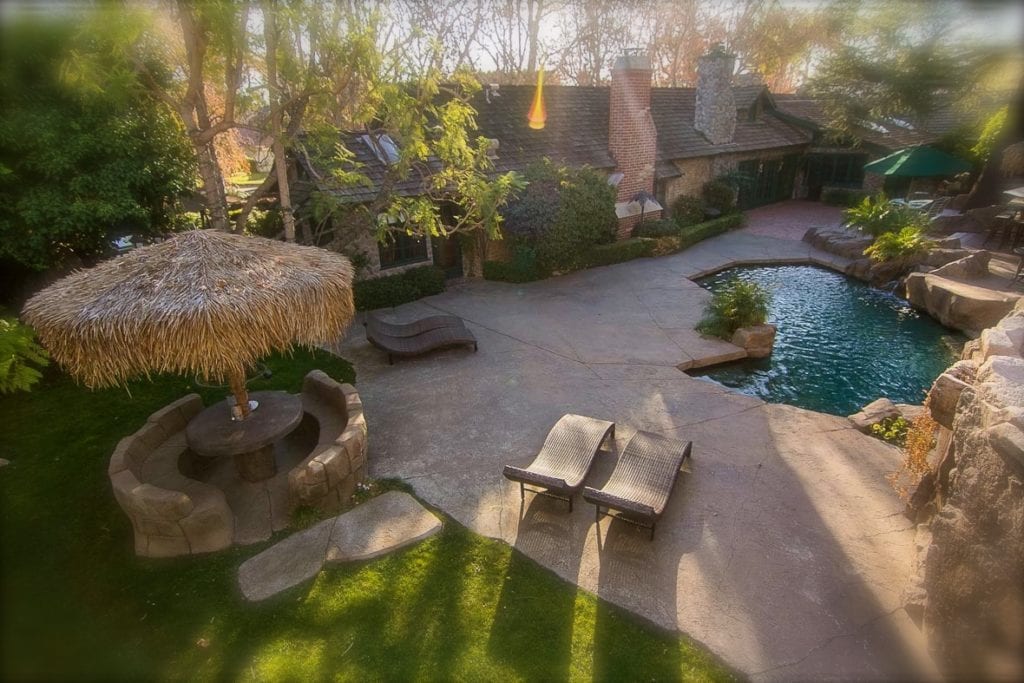 The Manor is a popular destination for private parties, weddings, gatherings and meetings. It’s also a popular location site for films, music videos, and productions including Lifetime’s production “William and Kate”. 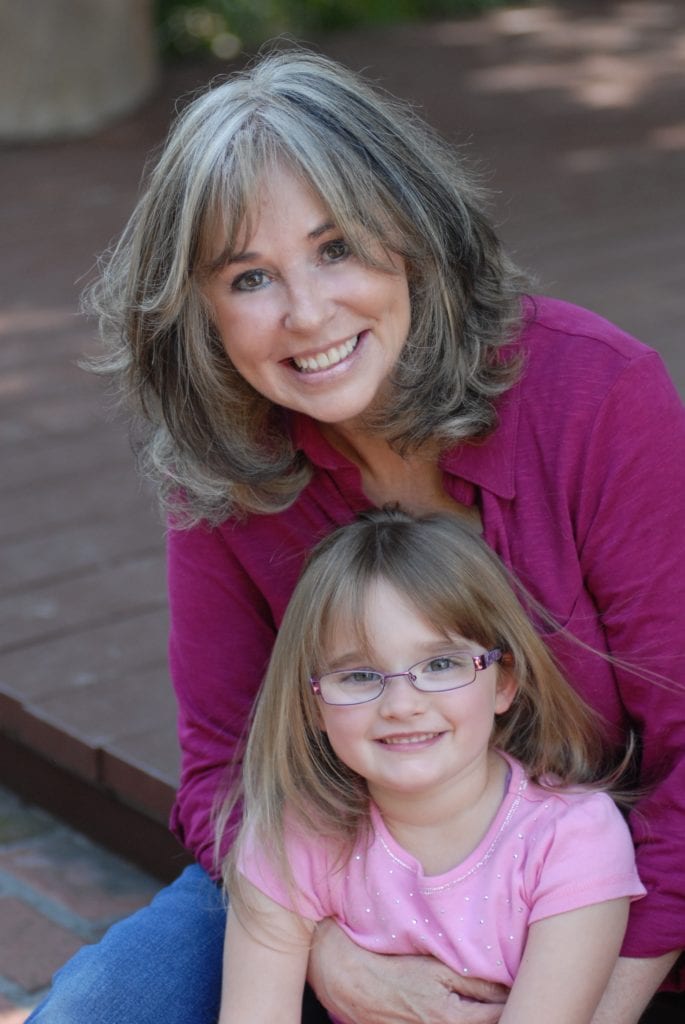 Georgia Durante with her granddaughter at Enchanted Manor

You are invited to subscribe to the Lowell Thomas award-winning NPR Podcast travel show Journeys of Discovery with Tom Wilmer via:  Apple Podcast NPR.ORG Podcast Directory