Ryan Wallace ignites activity from absence. His projects are realized through continuous cycles of creation, destruction, flattening, and reconstructing. Wallace’s work is self-sustaining, self-perpetuating, and self-determined in a way that cultivates organic development. In his recent paintings, Wallace takes inspiration from light refractions cast upon architectural interiors emanating from shimmering elements of his floor installations. These fleeting shapes are cut and rendered into controlled compositions, memorializing an unexpected byproduct of a previous artwork. In these works, the ephemeral becomes tangible while finding purpose as yet another element in the continuous mapping of Wallace’s terrain.

Exhibition A is proud to present Lenakaeia, a series of 20 unique works on archival pigment print, which emphasize the integrality of interdisciplinary media to Wallace’s painting practice. Utilizing our digital print as his base, Wallace reworked the two-dimensional pieces to reflect his characteristic materiality. Summoned from a process of simultaneous and continual removal and creation, as in his paintings, shapes were cut from the paper and replaced with contrasting materials from his studio. His painting materials have been seamed into the edition, creating a variety of surface sheen and textured impasto across the picture plane. 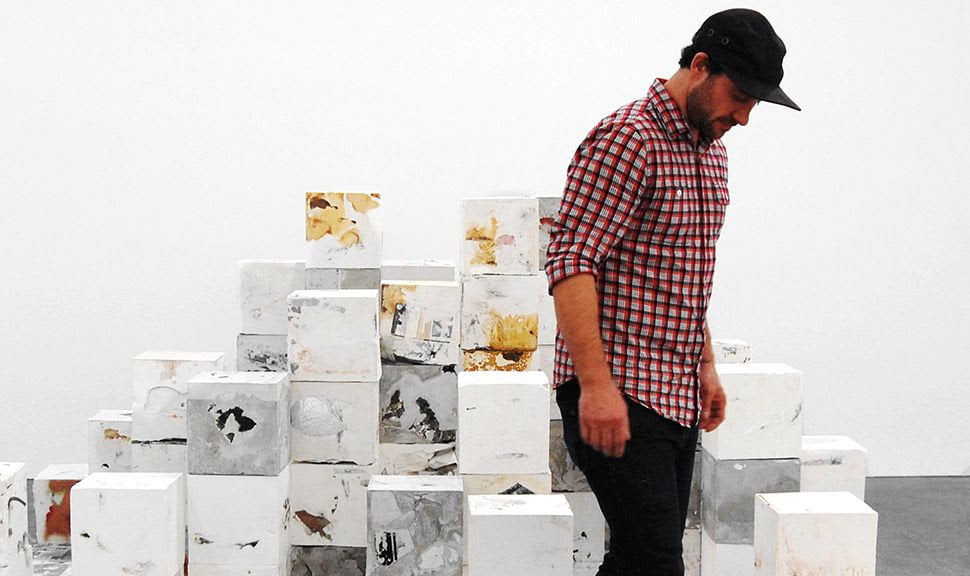 Each piece is unique and features intentional variants as created by the artist. 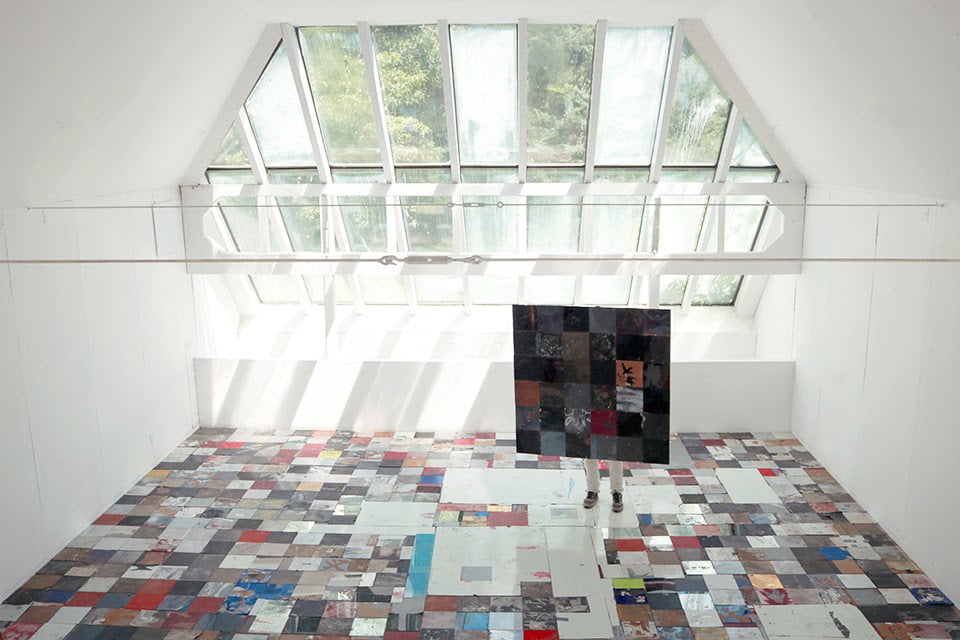