Back in 1946 six year-old Jimmy Hawkins played the role of Tommy in It’s a Wonderful Life. Decades later the film was voted the most inspirational movie of all time by the American Film Institute.

When It’s a Wonderful Life hit silver screen for Christmas season in 1946, it was a box-office flop and lost more than $500,000 even though it was nominated for five Academy Awards, including Best Picture. At the time, producer Frank Capra did not think of his movie as a Christmas-themed story. The association gained momentum over the years.

I recently visited with Jimmy Hawkins and he recalled his role as Tommy, insights about Frank Capra, Jimmy Stewart, Donna Reed, and other cast members. His recollections were as vivid and fresh as if the movie was filmed a year ago, rather than 71 years ago. 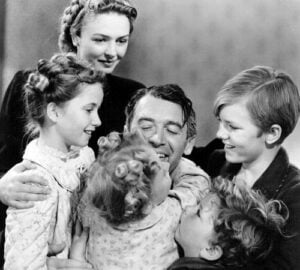 Film clip from the movie “It’s a Wonderful Life”

Hawkins also talks about his subsequent roles as a teen heartthrob on the Donna Reed Show and other television series.

He starred in the first Elvis movie, Girl Happy, and subsequently worked as a Hollywood producer. During the course of his career, Hawkins starred in or produced more than 500 movies and television shows.

Hawkins also shares the secret of the belated success and cult-like love of It’s a Wonderful Life that didn’t take off until the 1970’s when someone forgot to renew the copyright. 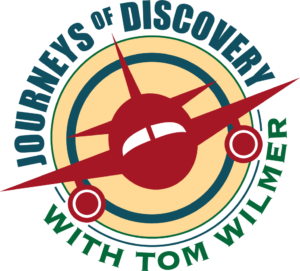 And download the NPR App to listen on the go!