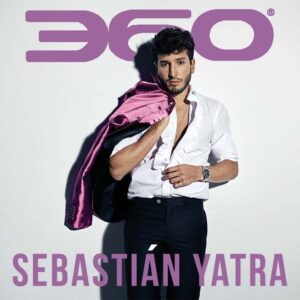 Multi-talented music orchestrator Sebastián Yatra has debuted another wave of fresh music with a new pop single, “Tacones Rojos” presented alongside a playful video which sees the Latin pop leader co-star alongside Spanish actress, Clara Galle. The official music video has already accumulated more than 10 Million views! It is an upbeat track that one can’t help but dance to. Yatra came up with the idea and co-directed the fun music video with his long-time visual collaborator, director Daniel Duran. Filmed in Fernan Nuñez Palace, the location captivates a neoclassical style with influences of Romantic and mid-19th century Baroque classicism. “The song was inspired by morning rays of light that enter through your window and can totally take you to a new and happy, inspired place,” Yatra shares on writing the lyrics which he composed alongside Manuel Lorente and co-produced alongside the song with Manuel Larra, Juanjo Monserrat and Pablo Ross.

“Tarde was the first video I directed and edited, in both cases with the help of others, but it is a track with which I wanted to share as much of myself as I possibly could,” Sebastián Yatra says about his single Tarde. He describes this project as a song he loves deeply, with intimate lyrics and very raw production - about that moment when you realize love is over, when you’re heartbroken and regretful.

With his sensual blend of reggaeton and Latin pop, Colombian singer and songwriter Sebastián Yatra has been recognized for his traditional lyricism and romantic style of production. Sebastián released his first single in 2013, and further rose to prominence in Latin America in 2016 when he released the hit Traicionera. Today, he has released several ballads and reggaeton singles that have achieved 23 platinum singles (including Chica Ideal and Pareja Del Año). and 2 singles for digital sales in Central America, Colombia, Chile, Ecuador, Spain, the United States, Mexico, Argentina, and Peru.

Yatra has had a plethora of music collaborations, his last being Delincuente, an upbeat reggaeton song with Jhay Cortez. While he usually does ballads, this collaboration allowed Yatra to explore a style more out of his comfort zone, with lyrics that “gave a lot of room to play with when writing the track.” He had been listening to and loving Cortez’s work for a while before getting to work together, and believes that Cortez is “a truly gifted author and performer, and working with him was not only a pleasure but also a no brainer.”

Other artists he has recently worked with also include Elvis Costello, where he featured on Spanish Model with the track Llorar (Big Tears). Yatra first listened to Costello because of his parents, and he comments that being a part of the EP that brings together Elvis Costello and Sebastián Krys was “something out of a dream.”

Sebastián Yatra performed Pareja del Año on Good Morning America’s Summer Concert Series in the summer, one of the largest broadcast platforms in the middle of Times Square in New York City. He says that the list of joyful experiences Pareja del Año has given him gets bigger and bigger, and he is thankful to Myke Towers for being his partner on the track.

He has been awarded a HEAT Latin Music Award, a Shock Award, and has been nominated for several awards - notably the Latin Grammys, and most recently, a 2021 Billboard Latin Music Awards nomination for Latin Pop Song of the Year. While recognition is nice and Yatra is grateful, he speaks about appreciating the connection through music more, saying that “no matter how tough times get, music will always be there for us as a manifestation of love for one another.”

While being majorly successful with his features, Yatra mentions that there is still a very long road for him to walk in this career and one of the things that truly excites him is the opportunity to create alongside people he admires; a few being Ed Sheeran and Harry Styles, both of whom he admires deeply artistically, musically, and visually.

Currently, Yatra is on tour as the special guest with Grammy Award-winning artists Enrique Iglesias and Ricky Martin, showcasing his charismatic stage presence. They kicked off their first stage together on September 25 at the MGM Grand Arena in Las Vegas for their first show on a 22-city tour across the country. Yatra will appear with Iglesias and Martin in another 14 cities until the tour wraps up on November 20.

As they just started touring, Yatra voices that it is absolutely unreal to be doing this with Iglesias and Martin, and even more surreal for the three of them to be sharing the stage, “I grew up listening and looking up to these guys, dreaming that one day I would be up there with them. I feel privileged to share this tour with two of my heroes, two of the biggest artists in history.”

Most recently, it has been announced that Yatra will be performing his original song “Dos Oruguitas” on Walt Disney Animation Studios’ “Encanto” that opens in theaters November 24, 2021. Set for release on November 19 from Walt Disney Records, the Encanto Original Motion Picture Soundtrack will feature eight original songs and is now available for preorder. Yatra comments that, “It’s always been a dream of mine to be a part of a Disney movie and it really hits the heart when it’s a Disney movie about my country and showing the best of what we have to offer, which is love and family and miracles.”

Yatra talks about being able to keep growing as an artist and performer as his ultimate goal in the music industry, “I want to keep challenging myself not only with music, but also with acting and growing as a person.” He hopes that he can keep pushing himself to do things he hasn’t done yet, and giving his fans and everyone who streams his music a more powerful and deeper experience. 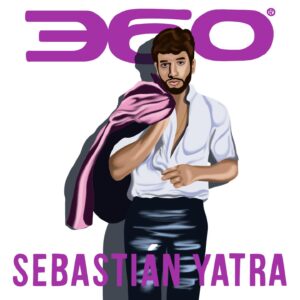 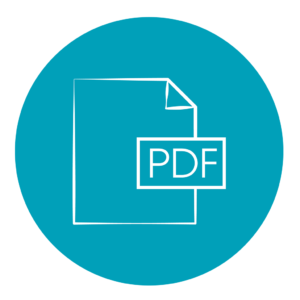 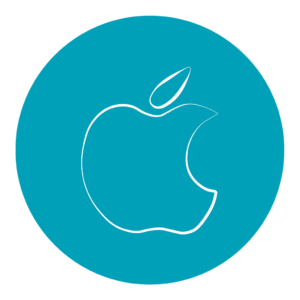 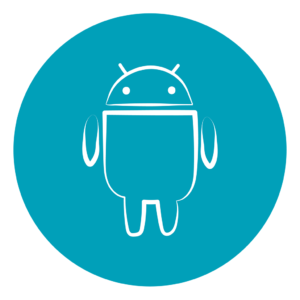 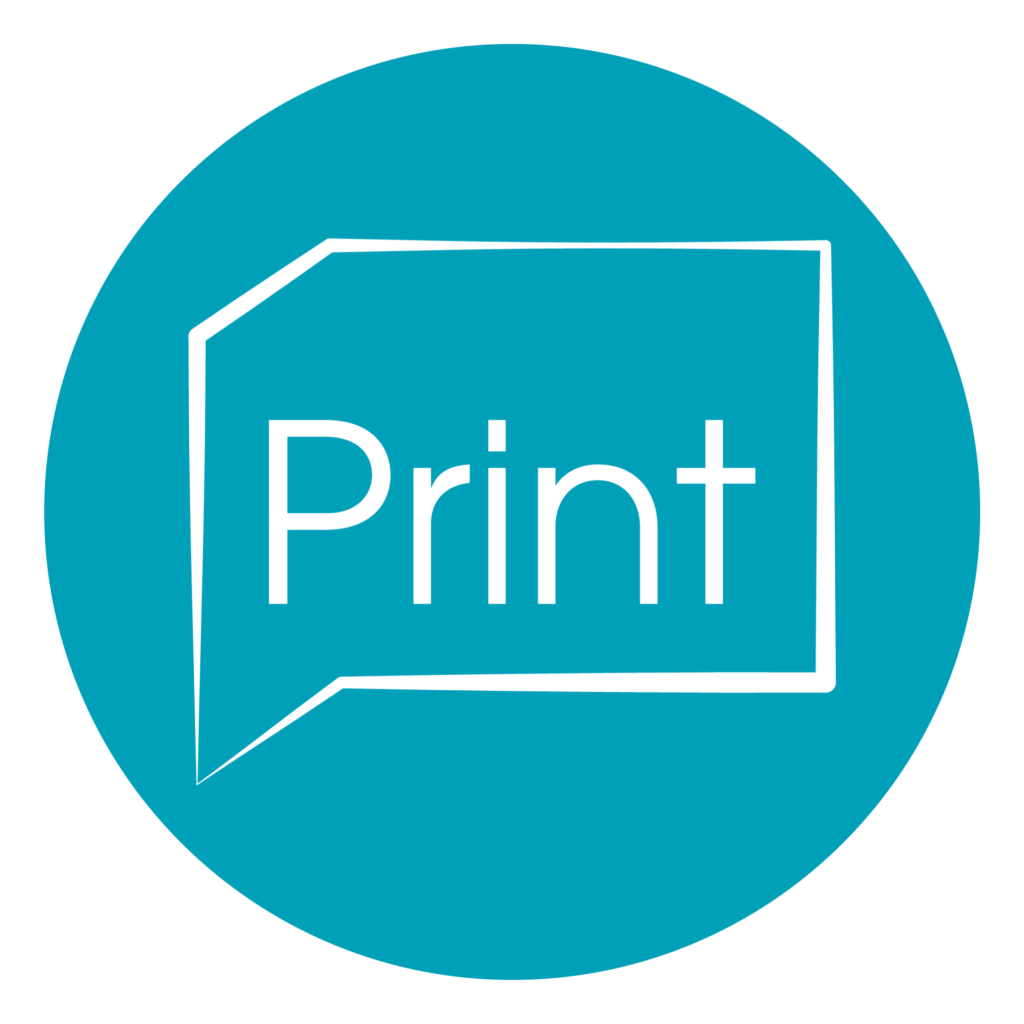