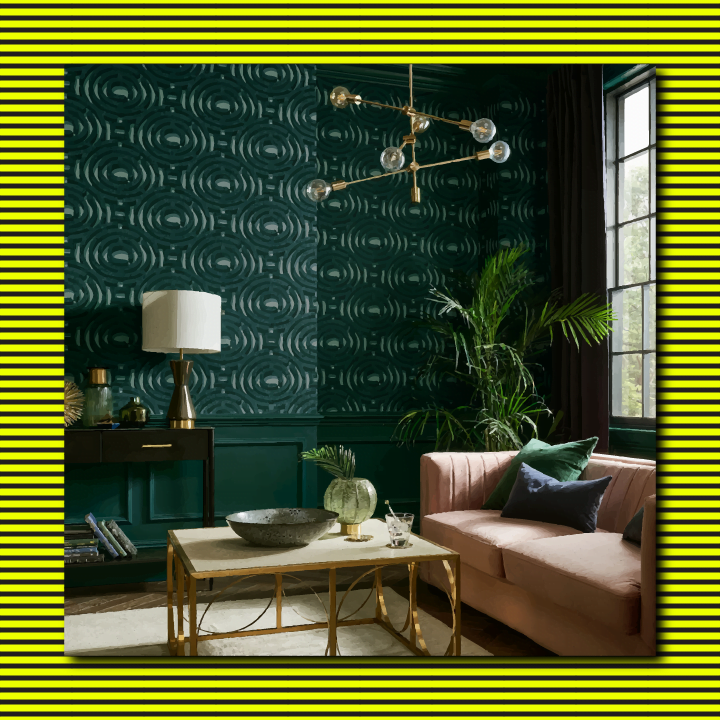 FIND YOURSELF IN THE MIDST OF A JEWEL TONED MAZE WITH ALCAZAR These geometric shapes resemble a winding puzzle, bringing a truly unique pattern to your walls. Use as part of a natural themed décor, or up the ante with this alluring and sophisticated wallpaper with striking gold accessories. Graham & Brown, the UK-based wallpaper […] 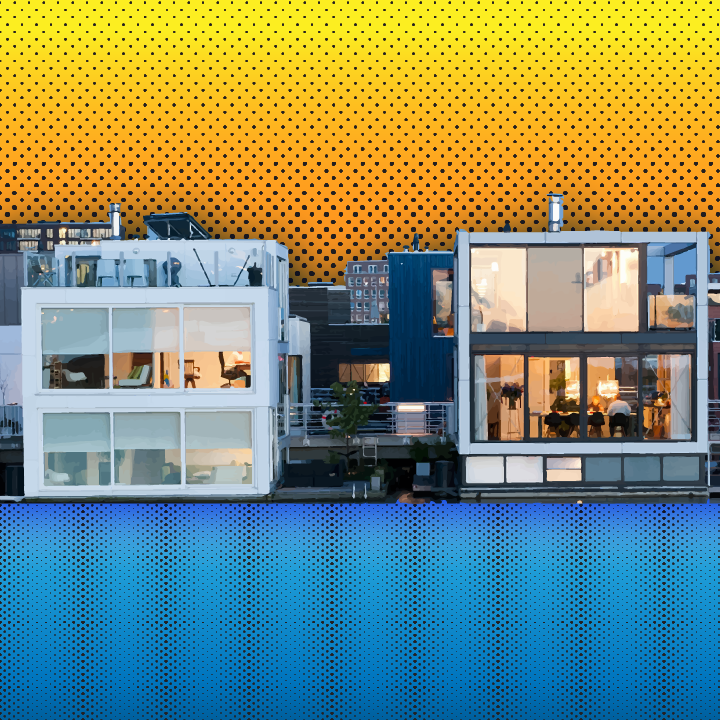 Digital Twin floating home designs could help coastal cities cope with rising sea levels Climate Change may force some city dwellers to take to the water, according to the C40 Cities Climate Leadership Group. It estimates that some 800 million people and 570 cities could be at risk by 2050 if sea levels rise half […] 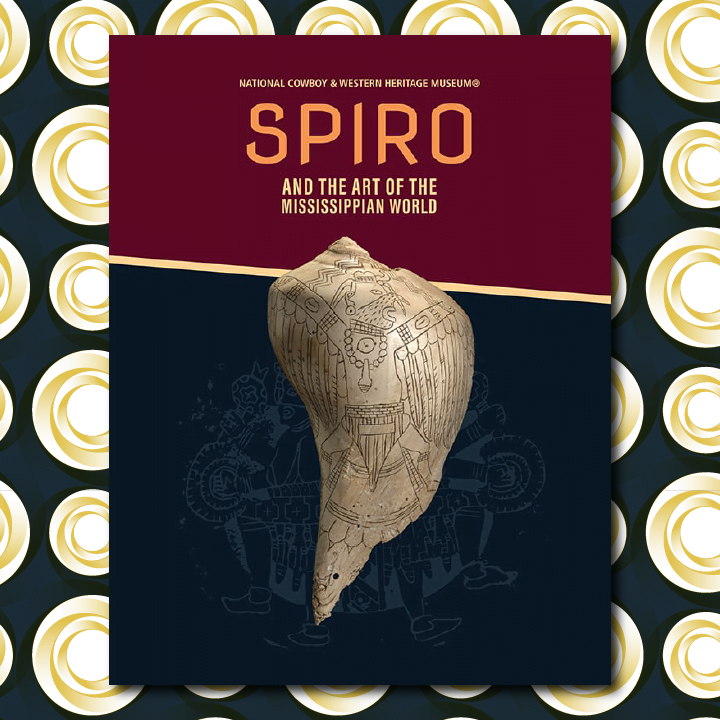 Ancient Mysteries Revealed: Groundbreaking Spiro Exhibition to Debut at The National Cowboy & Western Heritage Museum The Spiro site contained one of the greatest collections of prehistoric American Indian artifacts ever discovered in the United States. The Spiro Mounds are one of the United States’ most important ancient Native American sites, as well as an […]