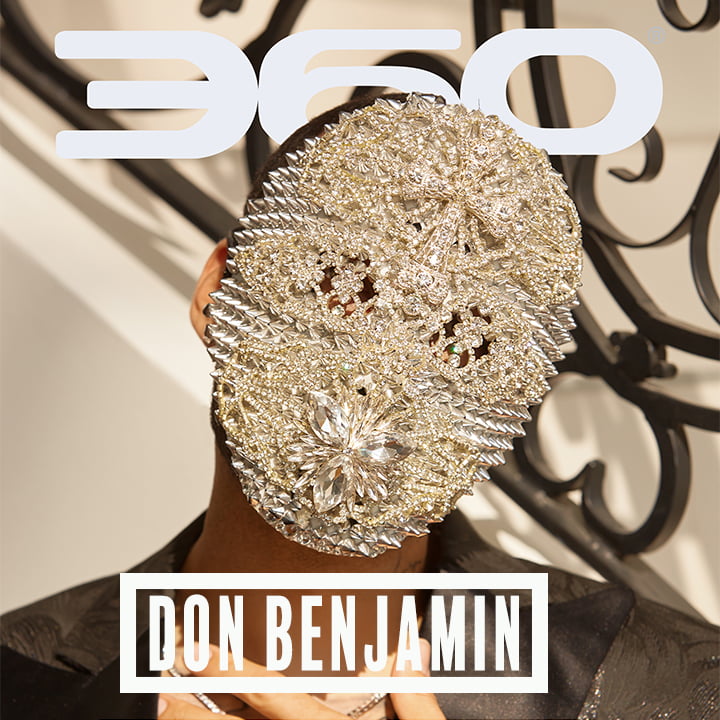 Don Benjamin refuses to be boxed in to the labels of model and influencer. Benjamin broke into the modeling industry after placing third on Cycle 20 of “ANTM”. During his time on the show, he set himself apart as a sensitive “cool guy.” He’s heavily tatted, a rarity for “ANTM” at the time. He had an edgy look but a clear soft side, earning him the standing of social media favorite during the cycle. After competing, Benjamin signed a contract with respected modeling agency Wilhelmina International, Inc, who represent celebrity clients including Shawn Mendes, Rae Sremmurd and Machine Gun Kelly.